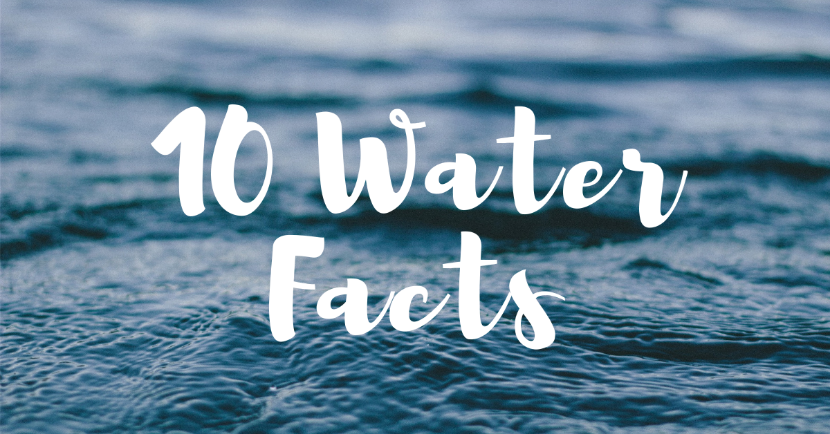 Circle of Blue is an American non-profit organization that collates and reports on all issues regarding water, from fresh water scarcity and how we’re reaching a new crisis threshold with major cities facing water shutdowns to water polling which draws on expert and public opinion. Included in this prolific online library are a number of eye-opening infographics, and one in particular holds our attention – 10 things you should know about water – and while it might be nearly ten years old now, its staggering statistics remain a solid reminder of why we should protect and conserve this natural resource at all costs.