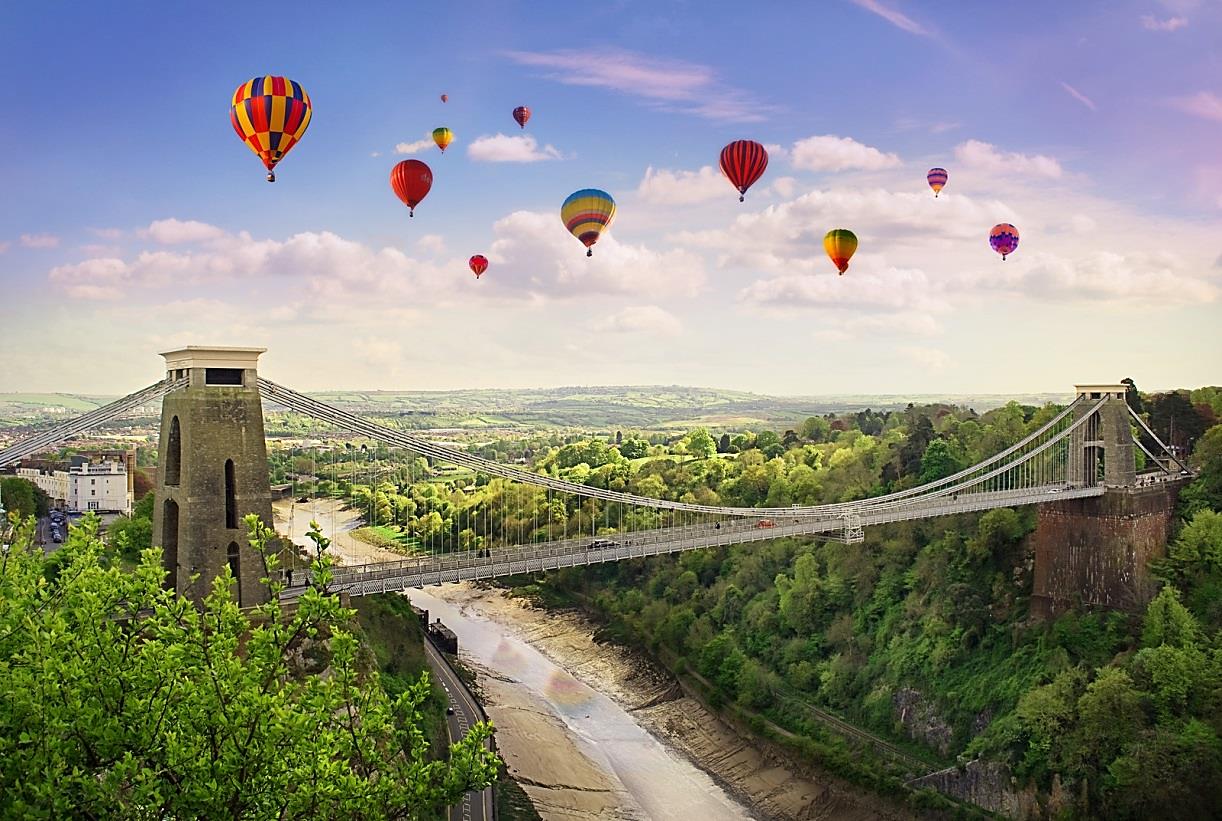 I’ve always had an affinity for Bristol – not sure if it’s because it’s a coastal port and I have seafaring in my blood (my Grandad served in the Royal Navy in WWII on the HMS Dorsetshire, which was built in the Portsmouth docks), or because there’s something about cities and towns on water that hold an universal appeal, but however you think, Bristol is the place to be.

Bristol has an illustrious history and is chock full of great artists, inventions and ideas. Think Banksy; Wallace & Gromit, and the fact that Ribena was invented at the University of Bristol. Yes, using water from AquAid is perfectly acceptable when diluting your Ribena.

The city has an independent mayor and their own currency, the Bristol Pound.

The HMV dog, Nipper lived in Bristol and it was a voyage from Bristol, led by John Cabot (born Giovanni Caboto) the led to the discovery of North America.

Bristol featured as a finalist in the European Green Capital list in 2010, 2011 and 2014 and won the title in 2015 and outperforms other cities in terms of economy and quality of life – according to a survey by MoneySuperMarket, it was the wealthiest, happiest city in Britain a ways back.

Many decades ago, Bristol city centre would have looked like a forest of masts. Although trading may now have ceased, water still plays an integral role in city life, with ferries, bars on boats and bridges that swing to let tall ships through.

No-one is suggesting that you drink the water from the Bristol Channel (or any of the seawater for that matter), but if you live or work in Bristol and are in need of drinking water, speak to one of the friendly team at AquAid Bristol – they’ll be happy to assist with all your drinking water and water cooler needs.