Eight a Day – Yay or Nay 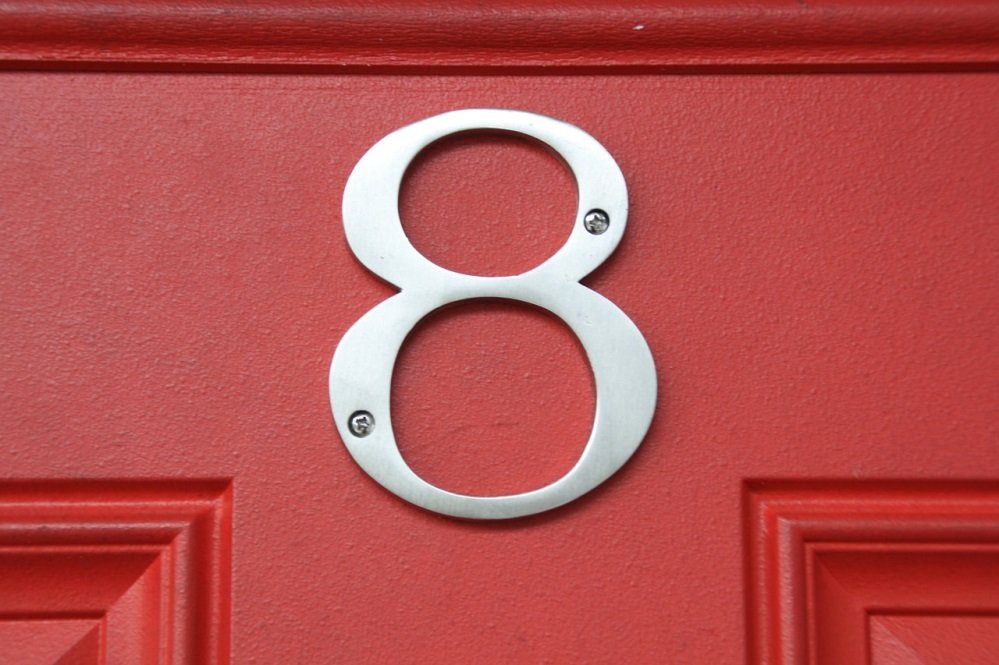 We all know how important it is to take a turn past the water cooler and fill our glasses or bottles before carrying on with our day, but is the ‘drink eight glasses of water a day’ advice we hear so often accurate or not? In truth there is no hard and fast evidence to suggest that this one-size-fits-all approach is correct. Irrefutable however, is that bodies need sufficient hydration, but how much and how often is a debatable topic.

An early WebMD article states that the formula should be to drink between 0.5 and 1 ounce of water for each pound you weigh. According to the BBC a few years back, the average man weighs 83 kilograms and the average woman 70 kilograms – according to this formula then it means that Mr. Average should be drinking between 2.7 and 5.4 litres of water per day, while Ms. Average should be drinking between 2.3 and 4.6 litres per day. This is more than the one-size-fits-all 64 ounces (1.9 litres) per day suggested.

To illustrate another side of the argument, an article on Snopes goes a long way to refuting the standard 8×8 rule which, as an aside, no one seems to know the exact origin of, although researchers seem to think it probably came from a single paragraph in an obscure 1945 government report. Water Works also covers the misleading idea that one should not be drinking caffeinated drinks such as coffee, tea or soda, because of their diuretic effect on the body which could lead to dehydration. Researchers at the Center for Human Nutrition refuted this stating ‘one glass [of caffeinated beverage] provides about the same amount of hydrating fluid as a glass of water. The only common drinks that produce a net loss of fluids are those containing alcohol — and usually it takes more than one of those to cause noticeable dehydration, doctors say.’

In short, your body needs regular hydration to function properly and to be productive, but there is no magical quota or number of times you should be visiting the water cooler, so just use your common sense and do what works for you.