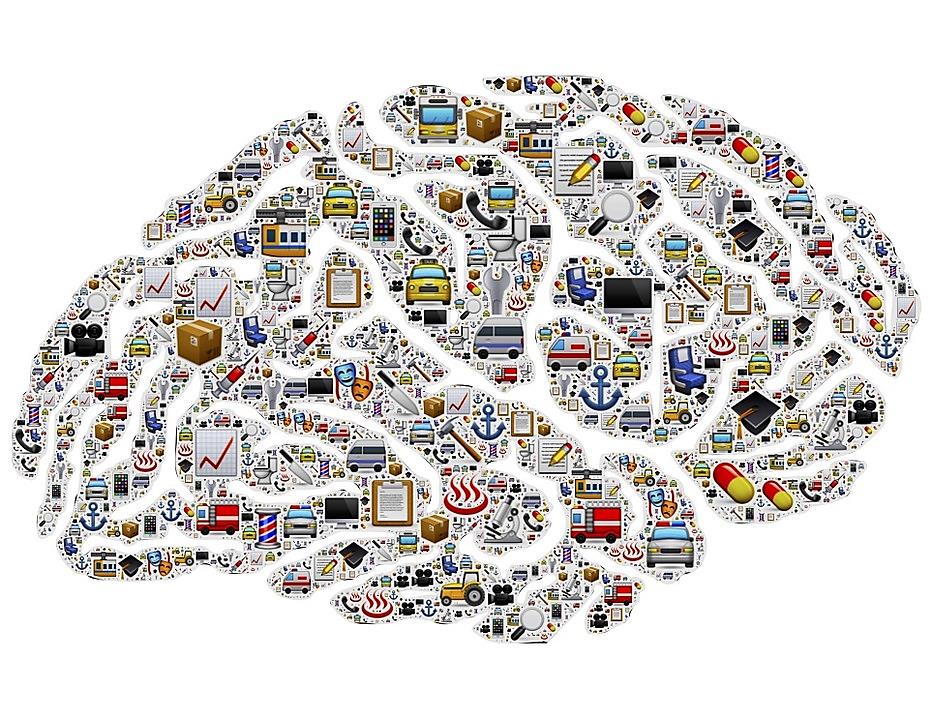 Drinking Water and your Brain Power

During some recent research I was quite amazed and impressed with the extensive scope of our brain function. What was even more surprising was how something as simple as increasing our water consumption has a radical and almost instantaneous positive effect on brain function.

So impressed in fact, that I’ve written a small series around the subject, because as we know, knowledge is power and if we’re well informed,  we increase our ability to take better care of ourselves.

Here are a number of examples of brain power and how drinking water keeps these operations functioning at capacity:

Psychology of Your Brain

A clear case then to encourage you to drink enough water to ensure that your wonderful, hard-working brain continues to be able to carry out its myriad functions at capacity. With this in mind, remember to make regular trips to the water cooler to refill your water container. Your happily hydrated brain will thank you.

*source: from an article at Mercola 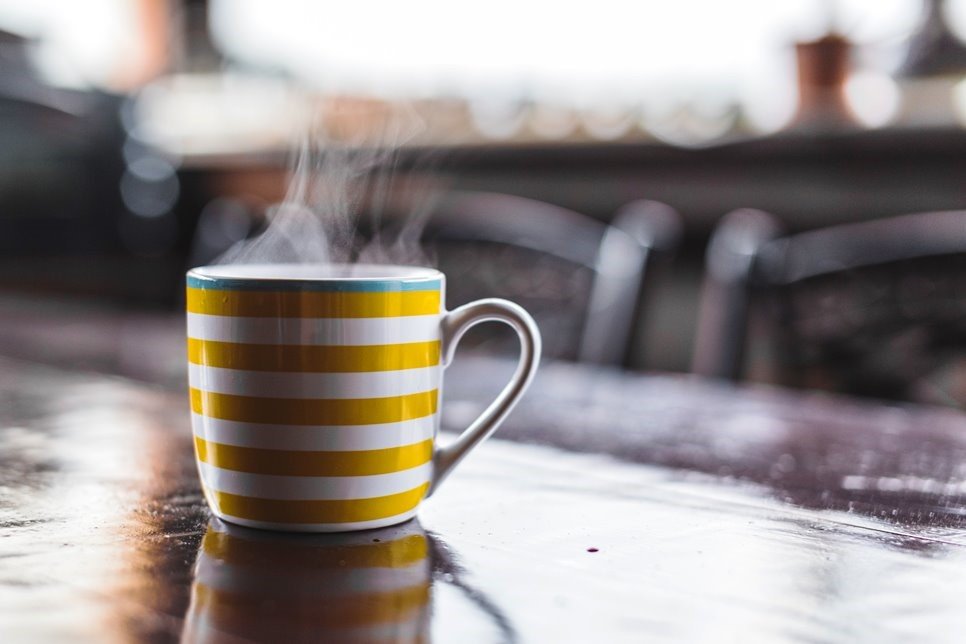 AquAid Water Coolers: A few tips on how to maintain hydration in winter

You may have read a recent blog around how becoming dehydrated when it’s colder is more common than we think.

In order to prevent winter dehydration, our first suggestion was to install a hot and cold water cooler or water boiler from AquAid.

Here we follow up with a few helpful tips to make sure you are hydration happy during the colder months:

Kickstart your day with warm lemon water. The benefits are enormous, boosting both your hydration and health levels. If lemon makes you sour, jeuj up your warm water with ginger and a dollop of honey.

Increase your hot drink intake. You don’t need to be bound to drinking only water (although it is a great base) when it’s chilly. There are loads of warm or hot drinks that will not only keep you warm but that also count towards your being hydrated. Think veggie soup etc.

Take the chill off. When it’s cold, our bodies do what they can to preserve our core heat. This includes withdrawing blood from our extremities. With less blood circulating, our kidneys expel more water, which again, can lead to dehydration.  To avoid excessive urination, keep active instead of becoming sedentary. The less active you are, the easier it is to become cold.

Watch your breath! When the temperature lowers, you lose more fluid as you breathe. Those puffs of breath are water vapour you’re exhaling. Water being expelled with each exhalation.  If you breath is constantly fogging up your glasses or your surrounds, it’s highly likely you need to quench your thirst, post haste, before you become dehydrated. So use your breath as a reminder that you need to keep up your water intake.

However you choose to keep warm these colder months, remember to keep up with drinking water: hydration is equally as important irrespective of the temperatures outside. 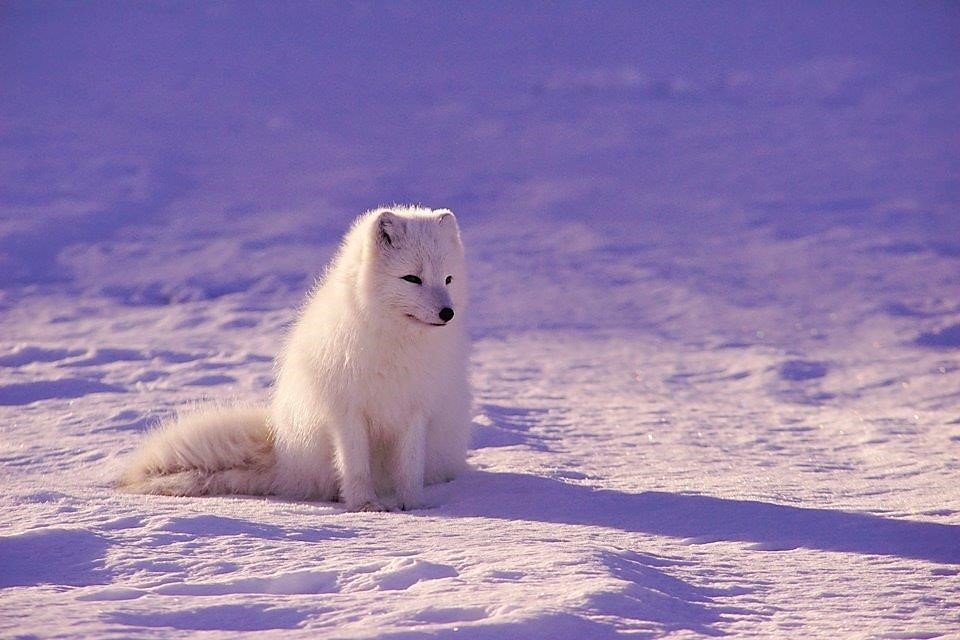 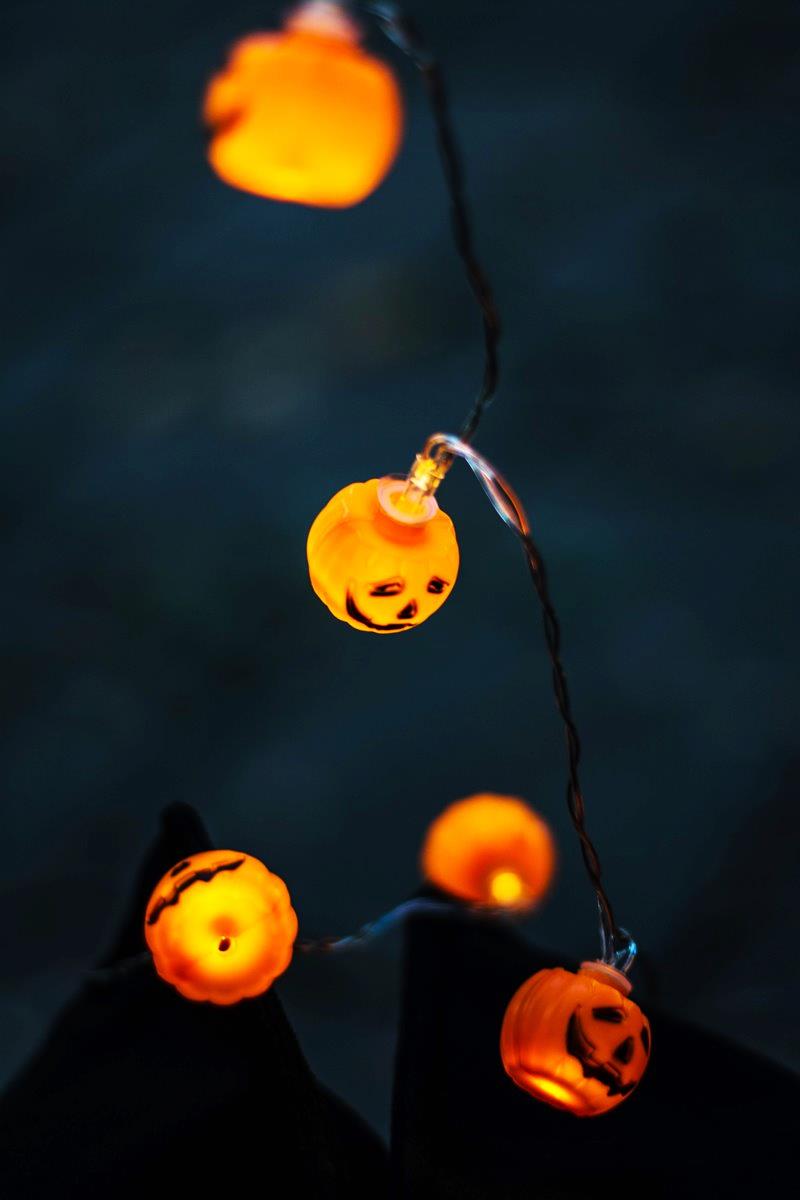 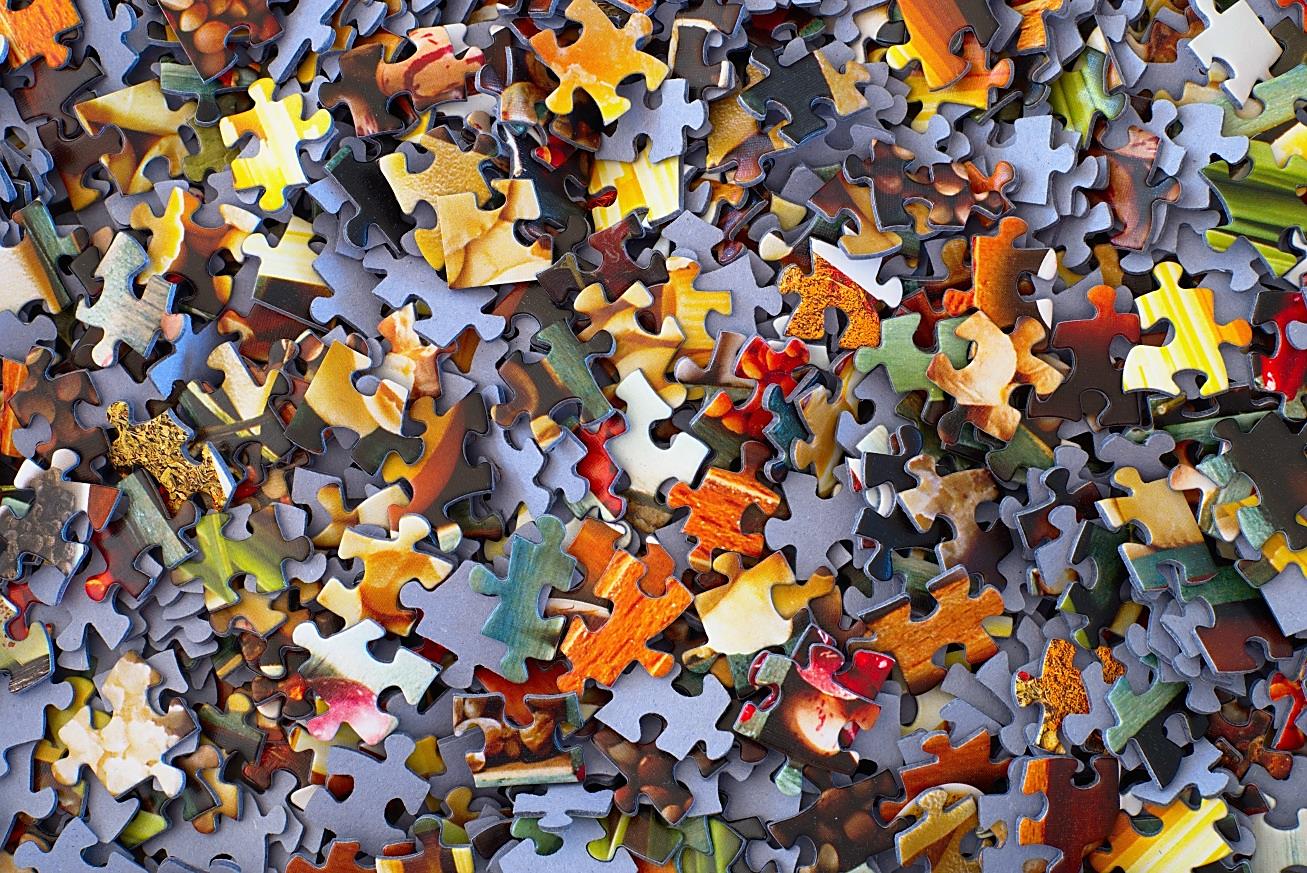 Things we don’t know vs. things we do know (or musings at the water cooler)

A broad, sweeping headline for sure. Could encompass many, many things. Let’s narrow it down a little.

Things we do know:

Now you know (and don’t know) too. Feel better? We do hope so. We certainly do!

Working with the knows and needing a water cooler solution for your premises, why not contact us at AquAid today? We’ll be delighted to assist. 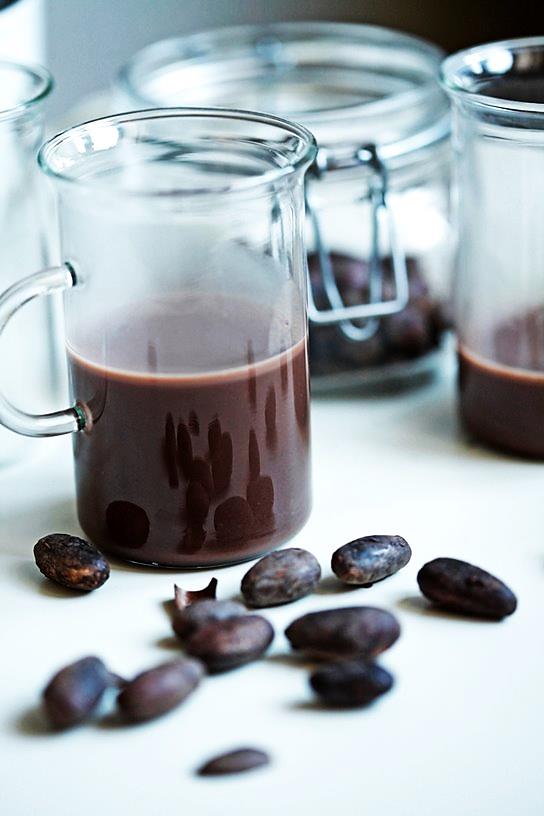 AquAid weigh in on the great chocolate debate

At AquAid we are, of course, primarily interested in promoting proper hydration – and we achieve this through encouraging the installation of the right water coolers in suitable spaces throughout the UK.

What we mean by the ‘right water coolers in suitable spaces’ is we use our over 20 years of experience to ensure that your water cooler meets your requirements: whether that is Mains-Fed dispensers for a large organisation or educational facility or a Bottle-Fed dispenser for smaller organisations and for temporary use – such as on work sites or at festivals and events.

When you install a water cooler from AquAid, there is also an additional advantage: for each Mains-Fed water cooler installed and each 19ℓ Bottle of Water supplied (all our water bottles go through a stringent recycling program) we donate a portion of those sales to charity.

Clearly, health and well-being is high on our list of priorities and it’s been repeatedly proven that when we drink enough water, it boosts our well-being significantly.

All of this said though … we are only hooman.  And the good life can’t only consist of maintaining good hydration habits by visiting your water cooler station often and drinking lots of water.

Which is why, here at AquAid, with International Chocolate Day on 13 September, we will be climbing on the ‘yes, chocolate is a superfood’ bandwagon.   We hope you will too.