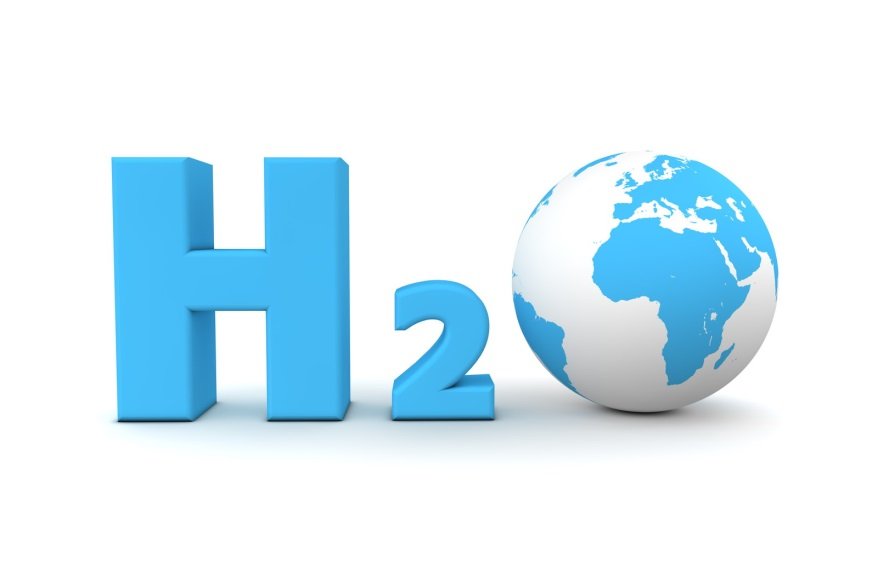 Unless you pursued a career in chemistry, the periodic table is a distant memory – something we were forced to learn in school or college and promptly forgot the moment we no longer needed it, and definitely not something we think about when standing at the water cooler filling our glass.

While we all know H2O is named as such because it has two hydrogen atoms bonded to a single oxygen atom, can you still remember the layout of the periodic table, how it came about, or for that matter which scientist it was that first recognized water as H2O? If not, here’s a little refresher course thanks in large part to our omniscient friend, Wikipedia.

“The periodic table is a tabular arrangement of the chemical elements, organized on the basis of their atomic number (number of protons in the nucleus), electron configurations, and recurring chemical properties. Elements are presented in order of increasing atomic number, which is typically listed with the chemical symbol in each box. The standard form of the table consists of a grid of elements laid out in 18 columns and 7 rows [rows are called periods while columns are called groups], with a double row of elements below that. The table can also be deconstructed into four rectangular blocks: the s-block to the left, the p-block to the right, the d-block in the middle, and the f-block below that.”

While the recognised architect of the periodic table is Dmitri Mendeleev, a Russian chemist and inventor, who first published the table in 1869; it is the French chemist, Antoine Lavoisier, who first recognised and named oxygen and hydrogen in the 1770s. According to the Royal Society of Chemistry it was then either Henry Cavendish in 1781 or James Watt in 1783 that explicitly discovered the makeup of water. The scientist who in 1826 fixed the atomic ratio and came up with the H2O we are familiar with today was Jöns Jakob Berzelius, a Swedish chemist who, along with Lavoisier and two others, is considered to be one of the founders of modern chemistry.

Did you also know that 2019 has been designated by UNESCO as the International Year of the Periodic Table, marking the 150th anniversary of Mendeleev’s periodic table?! Well, now you do –something interesting to mention the next time you’re up for a little water cooler chat.