How a Water Cooler can save your Life 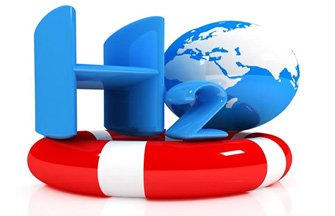 Aha! Bet that got your attention. Now I have it, can I direct you towards this selection of wrist watches I’m selling? Only joking – however, in all seriousness, when the temperatures start to soar in the summer months, dehydration can occur quicker than you may think.