The Effects of ‘Voluntary Dehydration’ 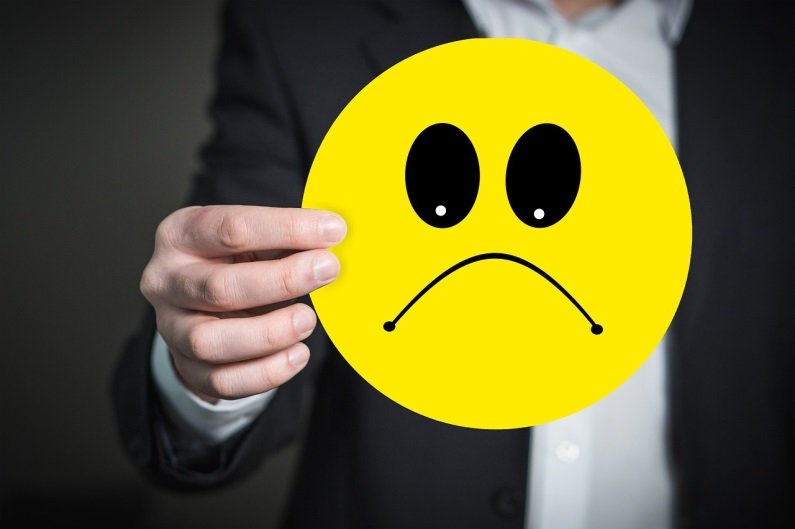 Most of us don’t visit the water cooler often enough and we’ve all read studies on how dehydration can impair performance, but the majority of those studies involve induced dehydration via exercise, heat stress or diuretics. Very little research has been done on ‘voluntary dehydration’ which is an easily achieved state where, all else being equal, we simply don’t drink enough.

But scientists from Massey University did run such a study – without forcibly inducing dehydration, and while controlling confounding factors such as sleep, diet and caffeine; the aim of the study was to measure the cognitive effects of simply ‘not drinking enough’ i.e. ‘voluntary dehydration’.

The test group consisted of 24 men with a mean age of 26 years ± 6 y. The laboratory environment was kept constant at 20°C and the test subjects were given at least three sessions in which to familiarise themselves with the environment before completing the two experimental sessions. In the 24 hours prior to the sessions, the men followed similar diet, sleep and caffeine intake with the only difference being how much fluids they consumed – usual ad libitum (euhydration – the absence of absolute or relative hydration or dehydration) versus restriction (hypohydration – dehydration). During the experimental sessions, their hydration levels, mood and aspects of cognition (logical reasoning, working memory, executive processing) were assessed.

The results were fascinating: in all cases of fluid restriction where mild dehydration (hypohydration) was achieved, mood states (which covered tension-anxiety, depression-dejection, anger-hostility, fatigue-inertia, vigour-activity, and confusion-bewilderment) were detrimentally affected, along with performance of working memory and executive processing.

This just goes to show, that even mild dehydration adversely affects performance – we don’t have to be exercising in the tropics and taking diuretics for our bodies to show the negative effects of not drinking enough. So, if you want to ensure a positive frame of mind along with high levels of productivity walk over to your water cooler right now and have a drink of water!