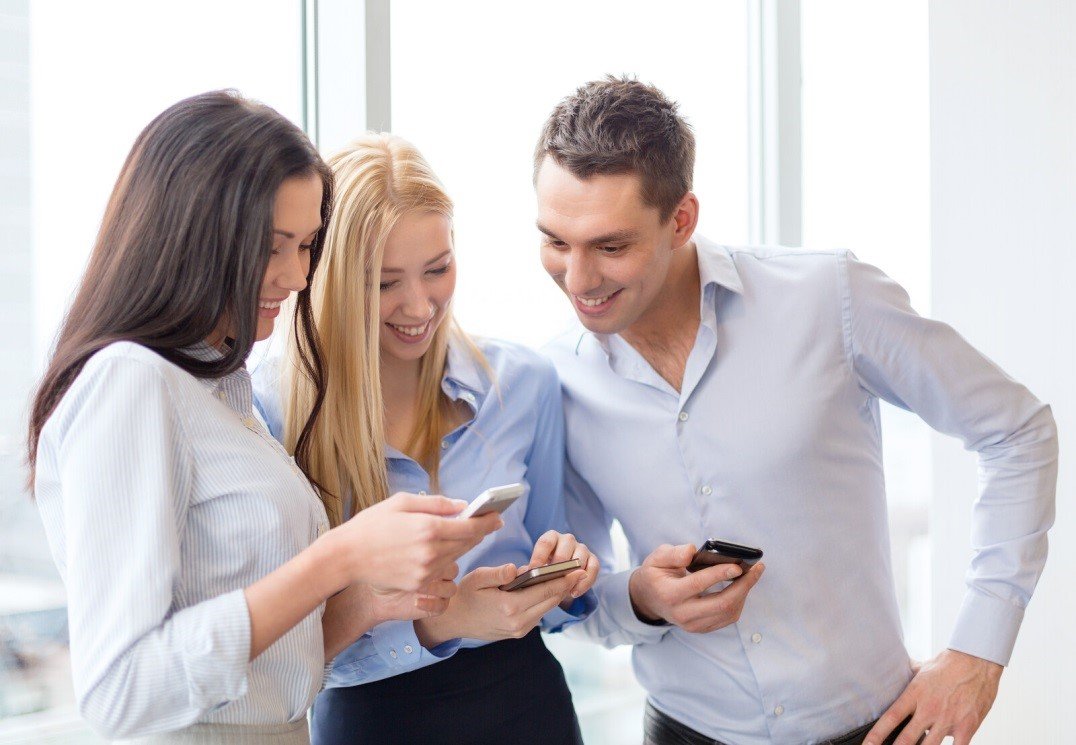 There’s an interesting article in Psychology Today that looks at office productivity and what factors have a positive influence on our ability to perform better. Turns out socialising and water cooler chats are not the time waster that management often thinks it is.

MIT developed a wearable badge embedded with a radio transceiver, a microphone, a microprocessor, and a set of motion sensors which tracks and records information about the wearer – their location, direction and voice inflections. These are measured during the day doing different tasks; including meeting colleagues face-to-face and socialising – the data recorded is then compared with the wearers’ productivity.

One such study was done in a call centre and they found that employees who are more cohesive – defined as how connected work friends are with each other, whether they talk to each other or not, and how interconnected everyone is – all positively influences their productivity and job satisfaction.

In a similar study it also showed that group cohesion – the result of bonding and chatting and spending time catching up around the water cooler – was a central predictor of productivity. Employees whose group cohesion was in the top third showed more than a 10% increase in productivity. In addition to that, the study also showed that the larger the network of people one knew, the more productive one was.

This just goes to show that socialising is not time wasted. The time you spend chatting about the weekend, your son’s rugby match or where you’re off to next on holiday, all while you wait your turn at the water cooler are important building blocks towards feeling that you are relatable and belong – a cohesion that ultimately makes you a happier and more productive employee.