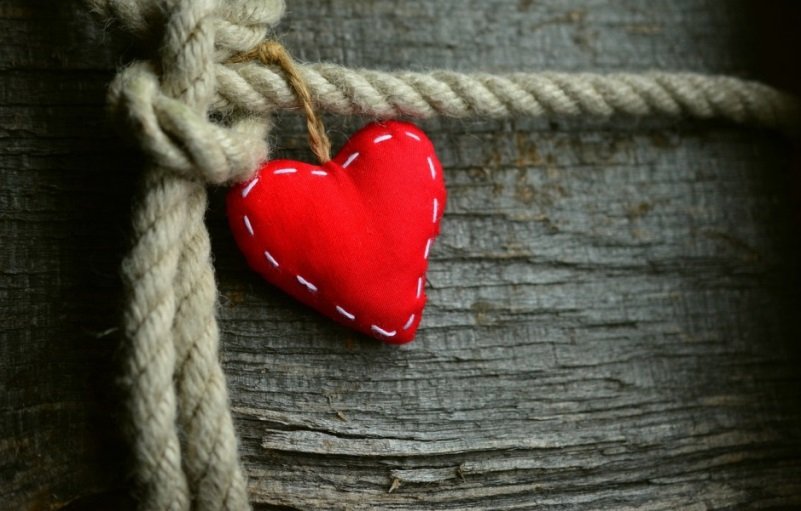 On Thursday it’s Valentine’s Day and if you’ve had your eye on someone special at the office, but haven’t yet taken that all-important 1st step, then use these fun Valentine’s facts to plant the seed when next you’re standing around the water cooler having a chat.

Okay, so maybe don’t mention the last two facts, you don’t want to scare off your prey (um, I mean crush) – after all, your harmless Valentine’s banter is supposed to help you get a foot in the door, not the other way around. So get your facts straight and head for the water cooler – they’re bound to need a drink or two at some point during the day!