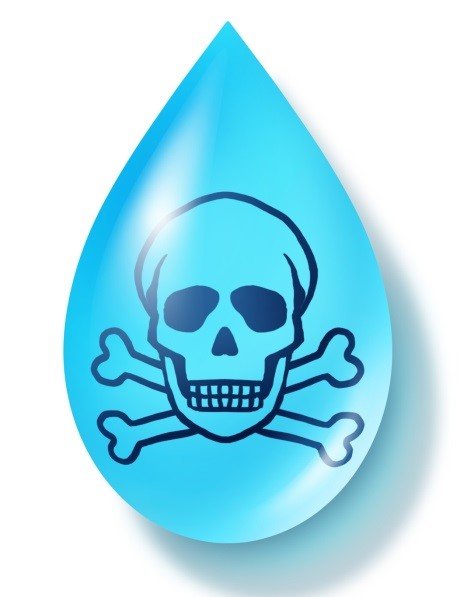 World Environment Day 2019 focused on air pollution and how we need to clean up our act (no pun intended) – those scary facts are that 9 out of 10 people worldwide breathe polluted air and that it causes 7 million premature deaths annually!

Over the years there have been various other themes, many spotlighting pollution of our natural resources – water for example, we know our water cooler water is pure, but we also take it for granted, living in first world countries as we do, that the water we swim in and drink from our taps is also clean, but that’s not always the case. Water pollution has a fatal effect on our surroundings, here courtesy of Seametrics, are the frightening facts: