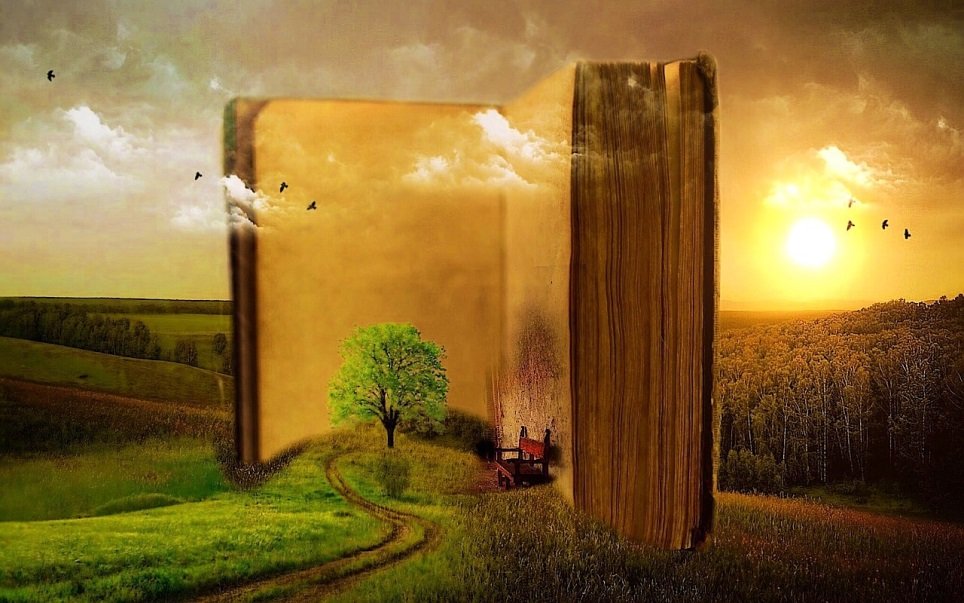 Later this month is the much acclaimed International Book Day. Organized by the United Nations Educational, Scientific and Cultural Organization (UNESCO), International Book Day has been celebrated since 1995 making 23 April 2019 its 24-year anniversary. The 23rd is symbolic for world literature; as it’s on this date in 1616 that Cervantes, Shakespeare and Inca Garcilaso de la Vega all died.

To honor this all important day which promotes reading and publishing world-wide, we’ve selected three of our favorite quotes – all about water of course, which you can share with fellow colleagues at the water cooler when next you’re grabbing a much-needed drink:

Our first extract is from The Penelopiad, written by the highly esteemed Margaret Atwood – a Canadian poet and novelist, and winner of the Booker Prize:

“Water does not resist. Water flows. When you plunge your hand into it, all you feel is a caress. Water is not a solid wall, it will not stop you. But water always goes where it wants to go, and nothing in the end can stand against it. Water is patient. Dripping water wears away a stone. Remember that, my child. Remember you are half water. If you can’t go through an obstacle, go around it. Water does.”

Kahlil Gibran, writer of the 1923 book The Prophet, and the third best-selling poet of all time (behind Shakespeare and Laozi) wrote:

And finally, taken from The Tao of Pooh – an international best seller which spent 49 weeks on The New York Times’ bestseller list – and written by Benjamin Hoff:

By the time it came to the edge of the Forest, the stream had grown up, so that it was
almost a river, and, being grown-up, it did not run and jump and sparkle along as it used
to do when it was younger, but moved slowly. For it knew now where it was going, and it said to itself “There is no hurry, we shall get there some day.”