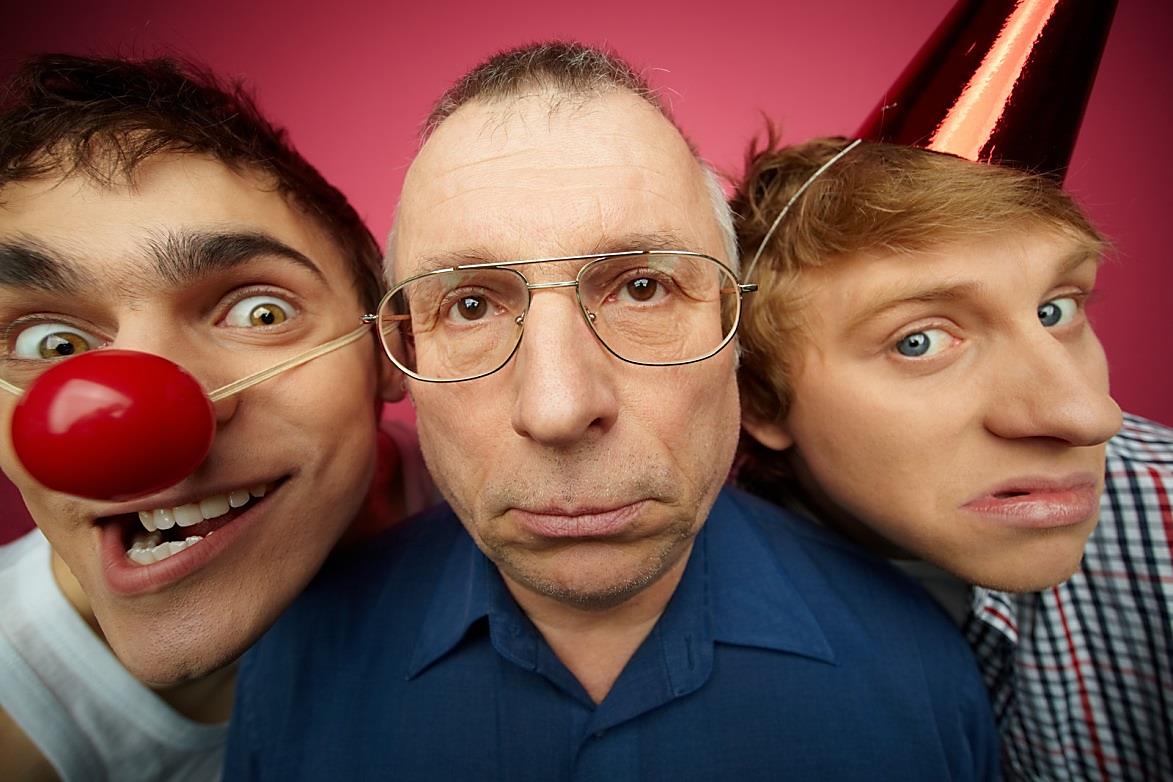 Love it or hate it, the day will soon be upon us. Personally, I’ve never been a fan, perhaps an underdeveloped sense of humour, but there’s no denying that there have been some awfully clever April Fool’s pranks played over the years.

The French call the day Poisson d’Avril, or ‘April Fish’. French children will often tape a picture of a fish on to the back of their friends and wait for them to realise. This is also the case in Italy.

In Scotland, April Fools’ Day used to be called Huntigowk Day – ‘gowk’ being Scots for a cuckoo or a foolish person.

Traditionally people were sent on a foolish errand to deliver a sealed message reading ‘Dinna laugh, dinna smile. Hunt the gowk another mile’.

Some of the best April Fool’s played out over the years have included:

In 2008 the BBC caught viewers out by running a video clip of flying penguins, claiming the birds were flying to tropical rainforests in South American to escape the harsh Antarctic weather.

On 31 March 1989, thousands of motorists driving on the highway outside London looked up in the air to see a glowing flying saucer descending on their city. The saucer finally landed in a field on the outskirts of London. When a door in the craft popped open, a small, silver-suited figure emerged. The saucer turned out to be a hot-air balloon that had been specially built to look like a UFO by Richard Branson, the then 36-year-old chairman of Virgin Records. His plan was to land the craft in London’s Hyde Park on April 1. Unfortunately, the wind blew him off course, and he was forced to land a day early in the wrong location.

In 1976, British astronomer, Patrick Moore, told radio listeners that at 9.47 a.m. the earth was going to experience a feeling of less gravity. He said that Jupiter and Pluto would cross and if listeners jumped in the air at exactly 9.47 a.m. they would feel the sensation of having no gravity. Hundreds of listeners phoned the radio to say they had jumped and floated in the air.

On 1 April 1, 1957, the respected BBC news show Panorama announced that thanks to a very mild winter and the virtual elimination of the dreaded spaghetti weevil, Swiss farmers were enjoying a bumper spaghetti crop. It accompanied this announcement with footage of Swiss peasants pulling strands of spaghetti down from trees. Huge numbers of viewers were taken in. The broadcast remains, by far, the most popular and widely acclaimed April Fool’s Day hoax ever.

Rest assured, here at AquAid, although we have a fine sense of humour, it’s unlikely that we’ll be playing any April Fool’s on anyone this year; although, did I mention that we’ve been selected to supply water coolers and water to the first crewed Mars mission in 2031?