British Food Habits – the times, they are a changing 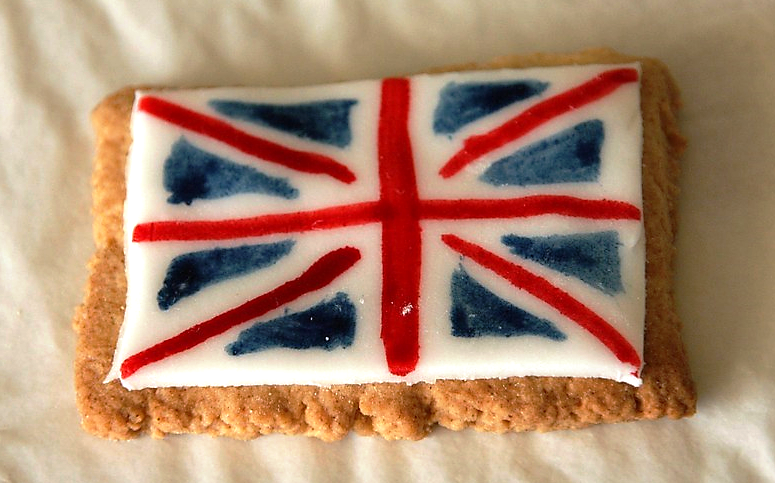 *Figures charting the UK’s changing food-buying patterns since 1974 have been released. So what’s changed since then?

Data from 150,000 households who took part in the survey of their food and drink habits from 1974-2000 has been published by the Department for Environment, Food and Rural Affairs (Defra).

It comes from the National Food Survey, which in 1940 began asking households to fill out diaries of their weekly food and drink purchases.

Purchases of white bread have dropped 75% since 1974, according to the survey, while those of brown and wholemeal bread have risen by 85%. Skimmed milk overtook whole-fat milk in the 1990s and British households now drink four times as much.

The fall of liver

People used to really like eating liver.  In 1974 a typical household bought 36g of it per week. But not by 2014. Then the figure had fallen to just 3g – a 92% drop. Offal – familiar to a wartime generation that eschewed waste – had fallen out of favour among younger, more squeamish Britons. Can we hear a hey-eyyy? (Dry liver for tea / dinner growing up – ugh!)

The Italianisation of British meals

Italian-style cooking is widespread today. But dried and fresh pasta was not even recorded on the National Food Survey until 1998. Between then and 2014, weekly household purchases in this category more than doubled.

Pizza (frozen and not frozen) rose even more dramatically, with average purchase from 2g per week in 1975 to 53g in 2014. The amount of takeaway pizzas bought per household shot up 1,000% over the same period.

The traditional accompaniment to chips has fared differently.  A typical household bought 44g of white fish (fresh, chilled or frozen) per week in 1974.  While it still remained the most popular fish choice, 40 years later that figure was just 19g.

But other types of seafood did better. Shellfish purchases rose fivefold, and those of salmon by 550%.

Surprising though it may appear to inhabitants of any workplace where tea runs remain an integral part of the daily routine, consumption of the UK’s preferred hot drink has declined steadily since 1974.

Back then, the average household bought 68g per week. By 2014 that had fallen to 25g. While tea remained more popular than instant coffee, cocoa and malted drinks, its reported weekly purchases had experienced almost a two-thirds fall.

The preferred form of potato remains the chip.  Reported purchases in the category ‘chips (frozen and not frozen)’ were three times higher in 2014 than in 1974. In a blow to the chip shop industry, however, households reported buying a third less takeaway chips over the same period.

So there you have it. It’s in with chips, fresh fruit and dried pasta. Out is white bread, tinned peas (thank heavens!) and meat paste.  Personally, I’ll be sticking to my piping hot cuppa tea (at least 4 of every day) and my bikkies to dunk.

*excerpts from an article at BBC Magazine