Easter Time at the Water Cooler (and further afield) 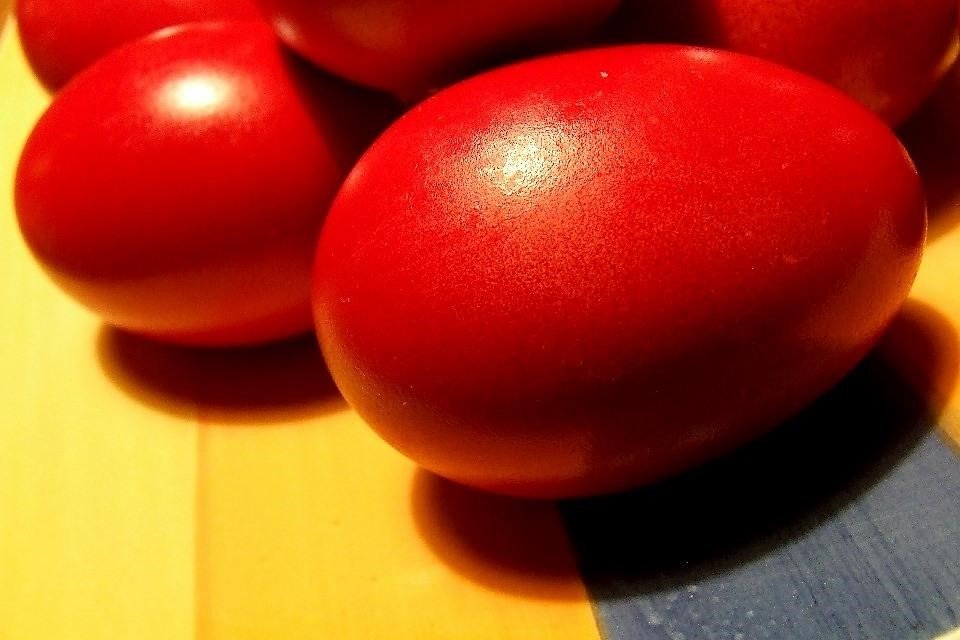 Traditions at Easter are observed and celebrated globally and have been for centuries – many of which are common knowledge – irrespective of the faiths and beliefs one might follow. However, there are quite a few a little more obscure which may not be that well known – although they are certainly interesting!

Every Easter, hundreds of thousands of Norwegians indulge in crime fiction, known in Norwegian as påskekrim (Easter crime).  Television channels run crime shows and a slew of new detective novels are commissioned to come out just before Easter. People across the country escape into their mountain cabins and spend the weekend with the ‘Whodunit’ television shows or books.

The phenomenon was triggered by the immense popularity of a crime novel in 1923, set on the famed Oslo to Bergen railway.

Every Easter Monday, the residents of Haux crack more than 4,500 eggs into a gigantic pan to create a massive Easter omelette that serves over 1,000 people.

Each family breaks the eggs in their homes in the morning and they gather in the main square where the eggs are cooked for lunch. And dinner. And breakfast the next morning…

Easter is known around the world for multi-coloured, decorated eggs. However, in Greece you will find only red eggs. Red is the colour of life, as well as a representation of the blood of Christ.

From ancient times, the egg has been a symbol of the renewal of life, and the message of the red eggs is victory over death.

According to legend, Demeter, the Greek goddess of the harvest, created the poppy after the loss of her daughter, Persephone. The twin brothers Hypnos and Thanatos (gods of sleep and death) are typically depicted wearing crowns of poppies or carrying poppies in their hands. In the Greek Orthodox Church, crimson poppies represent the blood of Christ on the cross on his journey to Golgotha.

Last but by no means least; it wouldn’t be an AquAid blog if we didn’t provide a water reference:

A time to splash out, Hungary

In Hungary, in the Paloc community of Holloko, there is an Easter water pouring ceremony where on Easter Sunday women dress up in traditional clothes and water is splashed over them. Traditionally men and boys pour buckets of water on women and girls. The men recite a poem to the women before the pouring, asking for their permission.

From our perspective, all we’ll add is water would be flying in all directions, irrespective of gender and, we recommend not using the water from your water cooler for this ceremony.