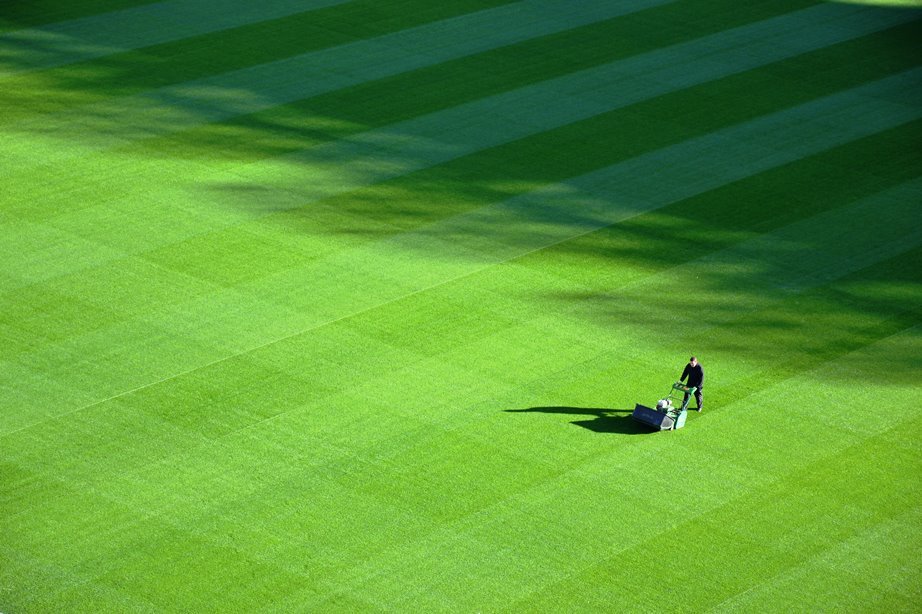 If this image starts your nose itching instead of being able to simply admire the precision mowed grass, it’s quite likely you’re one of an estimated 10 million people in the UK who suffers with hay fever.

With spring already here (officially arriving in the UK on 20 March) it usually brings with it a soaring pollen count.

Hay fever (or seasonal allergic rhinitis), occurs when your body makes the mistake of treating the tree pollen, or pollen from shrubs, as a harmful organism, and the immune system goes into action by making antibodies to try to prevent it spreading. This can trigger a runny nose, itchy watery eyes and coughing, sneezing and sniffling – common allergy symptoms.

How can drinking water possibly help reduce my hay fever?

Usually the first thing a hay fever sufferer does is reach for the anti-histamines, which makes sense, however, as your body has gone into overdrive producing a ‘liquid’ reaction – runny nose, watery eyes, constant sniffling and sneezing – you can dehydrate through this additional loss of fluid. This coupled with the fact that anti-histamines tend to dry you up which can also lead to your dehydrating at a faster than usual speed. That’s the one aspect to consider.

The other aspect is that according to some studies, a lack of water causes you to produce more histamine, a protein that regulates water in the body and stimulates your thirst response. Histamine also plays a role in the body’s response to pollen. When you breathe in pollen, your body releases histamine, which is a main cause of allergy symptoms. Ergo, If you’re thirsty, you have more histamine being released which may make your symptoms stronger and last longer.

There is also information gleaned from a 2013 study found that dehydrated individuals produced less allergy-blocking antibodies.  With less of these antibodies, your body releases more histamine. Both of these contribute to more frequent and more intense allergy outbursts.

There’s more than one win here though – if you maintain good hydration habits, with frequent water refills from your water cooler in your workplace, as well as ensuring you carry drinking water with you when you’re out and about, not only will your general well-being increase but you may also be able to easier reduce your allergic reaction during the pollen seasons every year.