Immersed in Water – The Submarine 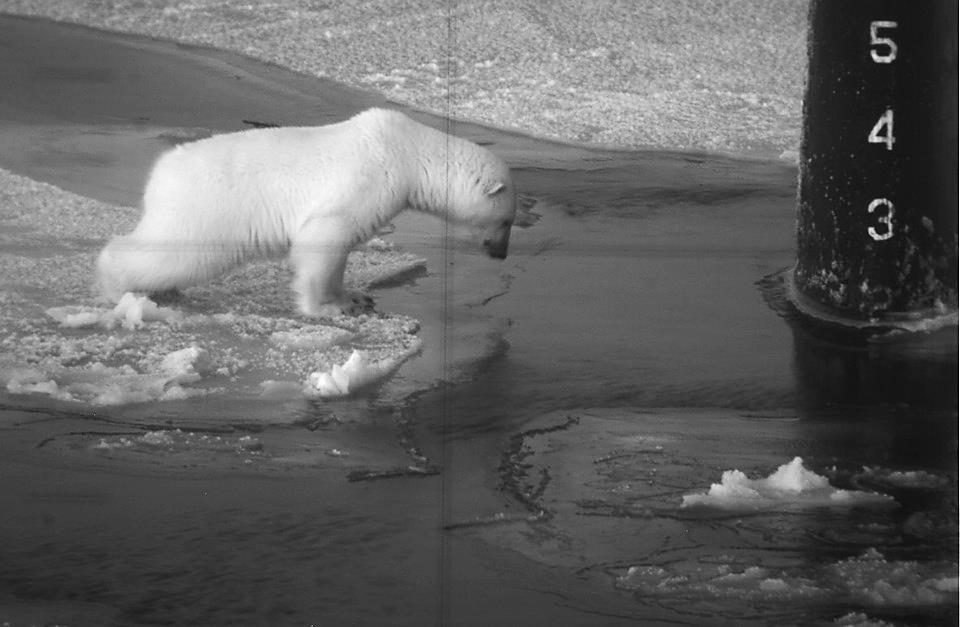 Before you start up with an eager rendition of ‘We All Live in a Yellow Submarine’, just …. don’t. Please. I’m not anti one of the greatest bands of all modern time, but that song, just … no.

Anyhow, I digress. Being a touch claustrophobic, the mention of submarines makes me a little squirmy. The thought of being inside a submarine and they close the hatches, well, let’s just say that a nuclear meltdown will have nothing on the volatility of my reaction. Submarines do however (as is with all ocean-going vessels) fascinate me. I actually worked with a chap who had been in the submarines during his stint in the Navy.  I was enthralled when he told me about the training and the psychological testing the cadets were put through as part of their preparation to ensure that there was little chance of the cadets going doolally should they qualify to crew a sub.

As a tour on a submarine can last as long as ninety days, it would be sensible to establish that the inhabitants can withstand cramped living and working quarters; little privacy; no fresh air or fresh food, one shower amongst forty sailors and potentially, anyone crewing with you having a bad day if not worse than the one you’re having.

Theoretically though, a modern-day submarine can stay underwater indefinitely. Its air system is completely independent, generating oxygen from seawater if necessary, and the freshwater and heat is produced on-board too.

Subs can even make their own drinking water from seawater using electricity to remove the salt.

All these modern day advances aside though, you’re still squished into living quarters with no daylight for weeks at a time though, so again, I doff my cap to these brave souls – I certainly wouldn’t be able to pull it off.