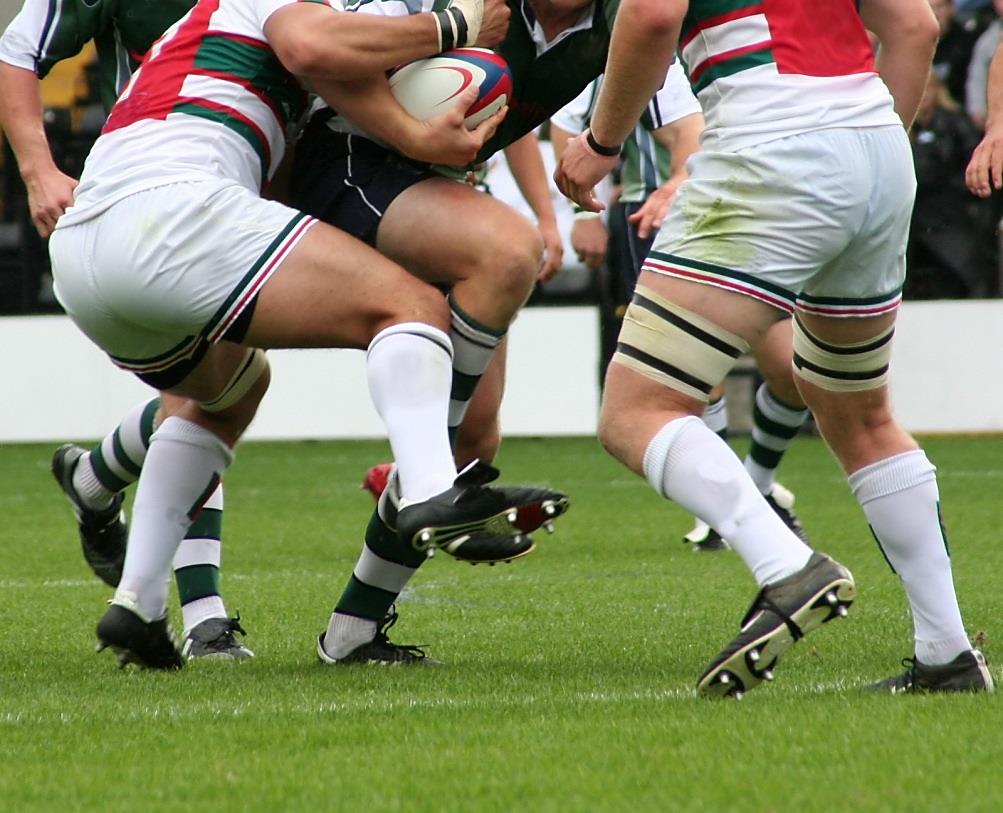 Great excitement abounds as we draw closer to the 2015 Rugby World Cup being held in the U.K. this year, starting on 18 September and the final being played at Twickenham on 31 October. One would hope so, as rugby was invented in England in 1823. Legend has it that during a game of football at Rugby School in Warwickshire, a 16 year old student, William Webb Ellis, caught the ball and ran with it towards the opponent’s goal line, rather than following the rules of the times of catching and kicking the ball only.

Perhaps you’re more couch potato than skinny fries when it comes to your sports participation. That’s why when you go from supine to five jumping jacks in a short time, you feel faint, you’re sweating bullets, your heart races, your face turns an interesting shade of puce and you may just feel like purging your most recent meal. This description should give you some idea of why your hydration needs are very different from your favourite rugby team.

As you can imagine, the physical and mental energy expended in a rugby match is monumental. In order to keep an athlete’s body (and mind) in peak condition, hydration and rehydration are of paramount importance. An example of just how important hydration is? A player can lose up to 3 to 4 kilograms during one match.

Although this year the temperatures won’t be soaring like they did at the 2013 Rugby League World Cup in Papua New Guinea, where the thermometer reached a cracking 33°C, players always go through strenuous pre-match tests to ensure that they are properly hydrated.

They are weighed before and after training, they have urine tests every day and they fill in wellness charts. If temperatures tend to soar during matches, additional breaks can be implemented during each half. The good news is that these players, their coaches and managers are all highly experienced. So, that’s them covered – now we worry about you, the supporter.

Being a rugby supporter can also be very strenuous – take it from me – at the 2007 Rugby World Cup, there was a lot of supporting, jumping up and down, cheering and moaning going on, and we won’t make too much mention of the quaffing of the many shots in support of one’s national team – usually a concoction of luminescent coloured alcohol. Thirsty work all round, but quenching one’s thirst in the altogether incorrect manner with nary a bottle of water to be seen. Not the right way to stay strong for your team!

So in order to actually enjoy the entire event (instead of giving it your all during one match and spending the remainder of the World Cup hiding underneath your duvet), be kind to yourself:

If you’re fortunate enough to be attending the matches at any of the stadiums:

– Check to see if you can take your own water in with you.

– If you’re walking long distances to get to stadiums, as always, make sure you’ve plenty of bottled water to drink.

– If you’re staying home and know that your supporting is going to be a steady diet of drinking and fry-ups, try to make sure that before you get into supporter mode you drink lots of water. This will mean that you should have more energy in reserve when it comes to the all-important cheering, jumping up and down and singing mentioned beforehand.

Right, you’re sorted, my work here is done. If you need me, I’ll be the one in the Scotland rugby jersey, singing, ’Doe-a-deer’ and ‘Scoooootttlannnd / Scoooooooootttllannnnnd’.

On a more serious note, if you think you or your company will be thirsty during the World Cup, we are so the right people to speak to. Call us on 0800 772 3003 or e-mail us at shelly@aquaidwatercoolers.co.uk