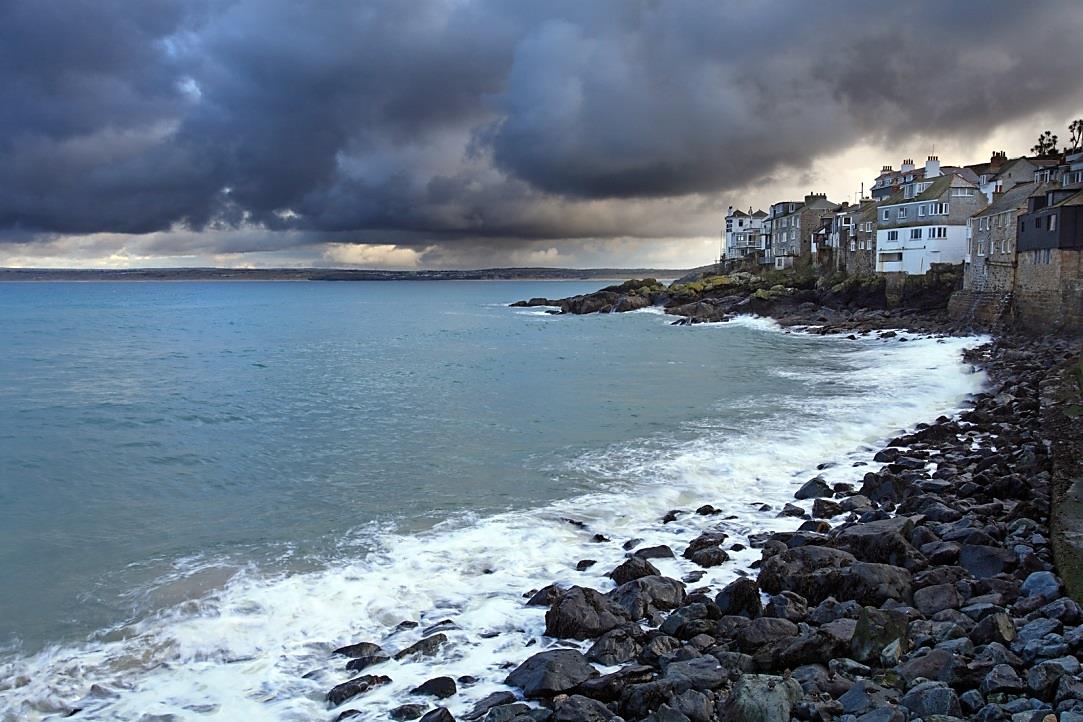 I was reading up about weather storms and wondered why it is that most storms are named after women. I couldn’t seem to find a definitive answer though – some sites indicated that a few decades ago it was usual to assign female names to hurricanes but no other storms (heaven only knows why); however if you look around the globe, storms in the West Indies used to assign the names of Saints to their bad weather, e.g. Hurricane Santa Ana and after a book by about a storm named Maria by novelist and historian George R. Stewart, naming storms gained popularity.

*During World War II, US Army and Navy meteorologists responsible for plotting the movement of storms across the western part of the Pacific Ocean began to use names for cyclones in their forecasts.

In 1953, meteorologists in the United States began using female names for hurricanes. A quarter-century later, meteorologists began naming storms with both male and female names, first in the eastern Pacific Ocean, followed by the Atlantic Ocean and Gulf of Mexico one year later.

Today the World Meteorological Organization is responsible for the lists of names used for hurricanes across the globe in the five oceans.

Then, in 2015, the UK Met Office and Ireland’s National Met Services collaborated to experiment with a new way to name windstorms expected to affect the United Kingdom and Ireland.

This brings us to an expected storm predicted to hit our shores soon – and they’ve named her Doris.

Now, I don’t about you, but when I hear the name Doris (and the UK has quite a few famous people named Doris), it doesn’t really conjure up the idea of a wild storm, lashing the coastline and creating watery havoc.

Now that I’ve read up a bit more about the how and why of how wild weather is named, I do understand the method, but honestly, Storm Doris? Brings to mind more crumpets and tea indoors I’d say.

Anyhow, with the approach of Doris, it would seem best to batten down the hatches, and make sure your water boiler’s switched on and ready to provide you with a continual supply of hot water for the aforementioned tea and hot drinks that you should have with your crumpets or elevenses.

*excerpts from an article at CNN.