The Blogista at The Water Cooler 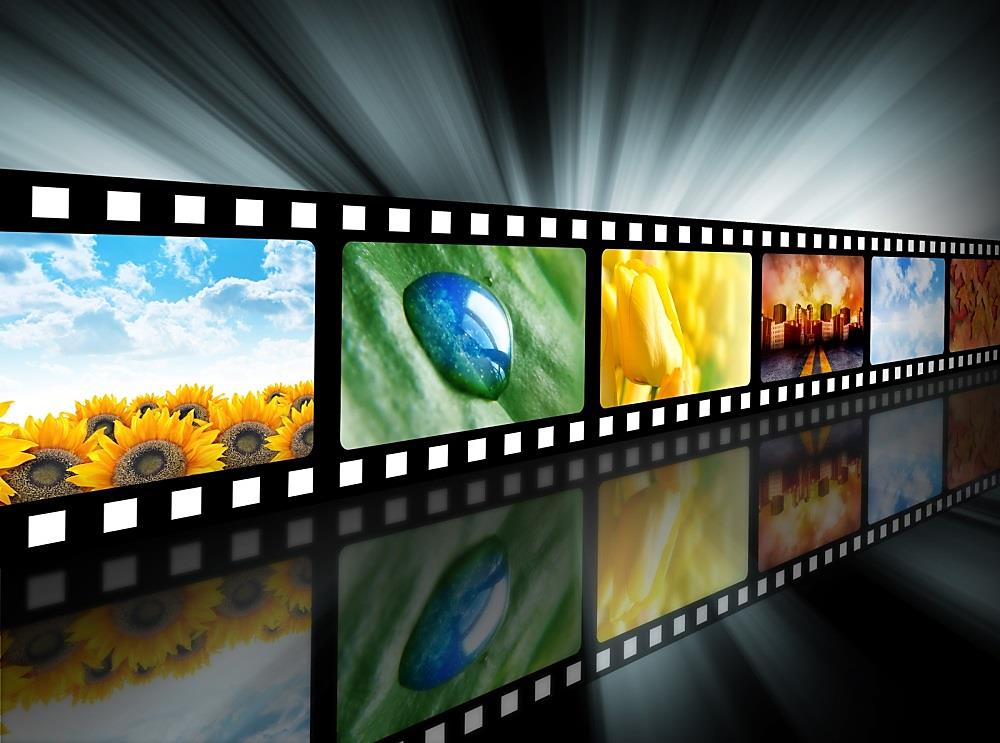 I cain’t get noooooo …. respect. Weather’s improving and I’ve been cartwheeling down the corridors with excitement all the way up to the water cooler station, believing that somewhere in the period that I’ve been writing blogs, some of my advice about heat, hydration and keeping your drinking water levels up, up, up, has made a positive impression on some of y’all.

Not so, it seems, as here I dither, wearing a path in the industrial nylon carpet around the cooler, waiting in vain for colleagues to share anecdotes, sing ditties and swap a bit of skinny with. Seems like I’m in for a long wait.

Plan Q, therefore, has been to keep myself amused (trust me, with my brain, this isn’t hard to do). This I achieved by thinking about all the after movie credits scenes I’ve missed over the years. Turns out – more than 10 – that being from movies I’ve watched or would watch.  A few fabulous ones are:

Not content with providing one of the finest film cameos ever seen, with the mighty Bill Murray popping up in zombie make-up, then actually making it worthwhile, before providing what has to be on the best death scenes in history, Zombieland rewards the patient viewer with one more gem, and this one is a real treat for Murray fans. Cutting back to his protracted dying, Tallahassee is struggling to come up with suitable final words to say. Bill Murray draws upon his long career to help him out, “In the words of the immortal philosopher Jean Paul Sartre, ‘Au revoir, gopher’”. What a guy. If you’ve never watched Caddyshack, I can’t help explain how brilliant this post credit scene is.

Harry Potter & the Chamber of Secrets

A nicely done nod to the book, and a reveal of what happened to Gilderoy Lockhart, one of the best characters in the series – a pan through Diagon Alley to the new book from the amnesia stricken ex-teacher, “Who Am I?”, with Kenneth Branagh doing a delightfully doolally imitation. In a film series that sometimes seemed to strive for the most serious and po-faced retelling of the books, it’s good to see the filmmakers having a little bit of fun.

Go past the extended credits of all the actors and their characters, then go past the black and white driving scene of Uma Thurman and the crossed out names of her victims … then you’re treated to a special post-credits sting – an outtake of Kill Bill’s most talked about scene, the showdown at the House of the Blue Leaves. Except this time the act of ripping an eyeball out merely leads to a fun and wholesome chuckle.

Despite the proliferation of extras during the credits of Pixar films, it is actually only Finding Nemo which has a post-credit scene. Luckily, it’s a damn good one, as a cute little fish is drawn in by the light of a terrifying angler fish, only to turn the tables in spectacular fashion. It’s the type of switcheroo Pixar is known for, and the animation is incredible, showing the loving detail lavished on all aspects of the production.

and the best post credit scene, in my opinion, and one that I missed for, oh, probably the first three times that I watched the movie *hang head in shame, blushing*:

There are films that make a big deal about breaking the fourth wall, and then there is Ferris Bueller’s Day Off, which pretty much owns breaking the fourth wall. From showing us how to fake it, to constant other asides, we are never far from Ferris’s thoughts, so it is surely fitting that he gets the last word, directly to us. The credits have rolled (in themselves a very funny treat wrapping up what happened to Rooney) and the film is over. Out pops Ferris to admonish us and tell us it’s over. Go home. Fully in keeping with the playful and wish-fulfilment tone of the movie, Ferris makes you wonder quite why you’re still sitting there …

To paraphrase, ‘Gooo! Go on, go! What’re you still doing sitting here reading this for?’ If you’re sensible, you’ll pack up and head off into the sunshine. (Remember to take your water with you though). Apologies couldn’t resist that final Mom bit!

*excerpts from an article at Den of Geek