Think Tank at the Water Cooler – for the love of architecture 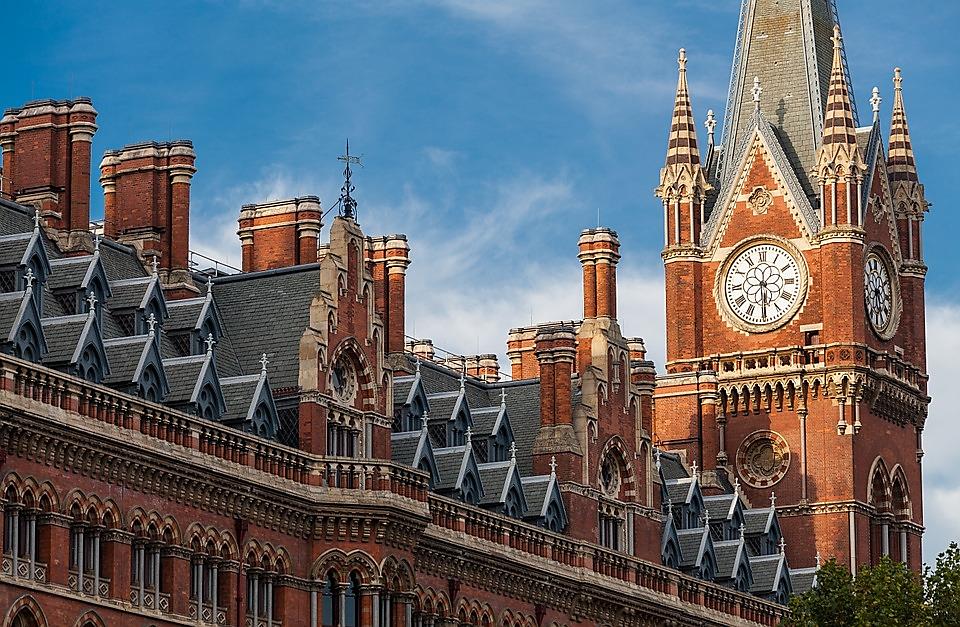 My particular love arrived when I started playing with my brother’s hand me down Lego. In this I must say, I’m a purist – the old Lego is what Lego is meant to be. I’ve never quite understood all the pink and purple brightly coloured weirdly shaped pieces Lego is available in now. The good old white bases and blue building blocks were all I needed to get cracking with spending hours and hours building designer houses. A Sunday in the breezeway on the rug was the usual location. I’d endlessly construct Bauhaus type houses and show them off gleefully to my father – who, after the 5th or 6th attempt (such attempts looking markedly similar in design), would nod and feign interest.

I still think of pursuing the field of architecture (that pesky Maths, though) but for now (and for all of my life so far), just to look architecture is like catnip to me. A few examples to muse over (and your opinion on great architecture is most welcome) are:

The Basilica of the Sagrada Familia in Barcelona, what I fondly call the ‘Dribble Castle’. A dribble castle for those of you that don’t know, are castles made using a particular density of wet beach sand;

The Guggenheim Building in Balboa. This amazing museum of modern and contemporary art is in Spain. It would seem that a lot of spectacular architecture originates or is built in Spain;

A particular favourite, the Flatiron Building, New York – named for its flat iron type shape – personally, I think the building looks a stretched out wedge of cheese – but each to their own – and, last, but by no means, least;

The St Pancras Station and Hotel in Camden. Of course, there’s more beautiful architecture in the UK than one can throw a stick at, but I thought I’d go for the not too obvious.

With these examples and all variations in-between, architecture can remind us (I do believe) of how to achieve greatness through buildings.

So if you’ve run out of topics to chat about with your colleagues on your water cooler runs, why not open a discussion about their favourite building and why? I guarantee you’ll have started something!