Trending at The Water Cooler – What’s Wrong with Plates 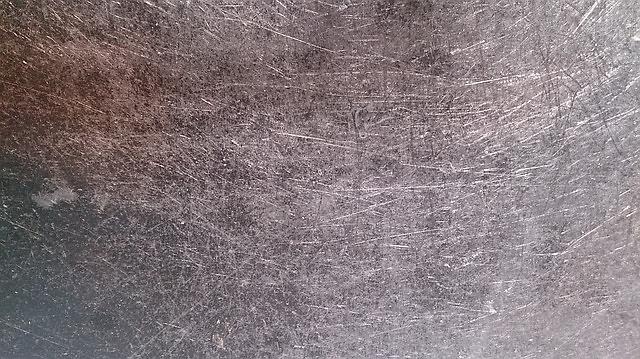 Funny story. I social media-ed a friend the other day to ask him his opinion on a newish restaurant in our area – the type of jeuj (my word) restaurant that one usually only finds in town or city centres. He replied that the food was really good, but his one question was in the form of a hashtag #wewantplates, as apparently most of their courses were served on stone type boards reminiscent of the ‘80’s steak house grub that used to come on sizzling hot rocks and invariably take your eye out with the fat splatters* (more about this later).

Then this week, while having a gander at what’s trending in the U.K., I chanced upon a hilarious and rather troubling Twitter campaign titled – you guessed it – @wewantplates.

**The account was set up by Ross McGinnes, a journalist from West Yorkshire after a friend posted a photo of a steak on a slate online.

In just a week, the campaign has already attracted some 5,000 followers with his series of witty ripostes to restaurants who have dared to inject a large portion of gimmick into their presentation of meals.

Examples of novelty food presentation ranged from high tea set out on mini gardening benches through to bread in a hat. Yes, really, bread served in a flat cap. Hopefully, the cap hadn’t been worn before.

Other novelties include deconstructed tea served with milk in test tubes; Brie balls served in Camper shoes; bread served in slippers (not kidding) in Switzerland and butter slivers served on a broken bathroom tile.

Aside from the sizzling hot rock fiasco, I think the most adventurous I’ve ever ventured is to eat lunch (nothing too soggy, mind) off a wooden breadboard at my German mate’s house – and I survived, so all good. I believe I’d draw the line with any of the above presentation styles though, but without doubt, the one novelty serving style that would mean my bottom not even touching the chair would be an Italian restaurant where diners are invited to tuck into a sharing portion of spaghetti and sauce on a bare surface. Mamma mia, no! Just, no!

*In the spirit – aha – of complete transparency to do with ‘hot rock’ cooking, I went one step further in trying to remove my face at one of these occasions by splashing loads of spirit vinegar over my chips while my steak was still ‘cooking’ and almost succeeded in flambéing not only myself but my dinner companion. This is just another reason why people start up campaigns like @wewantplates – the ‘safety to the diner’ factor.

When all is said and done though, isn’t it nice to know that at least you know when you swagger on up to your water cooler, you’re pretty much guaranteed of being reliably served up a cool draught of spring water or a mug of piping hot water, depending (of course) on which product you have on your premises. No bare bones, gardening shed, flat cap serving going on here, dear!

**extracts from an article at the Mail Online