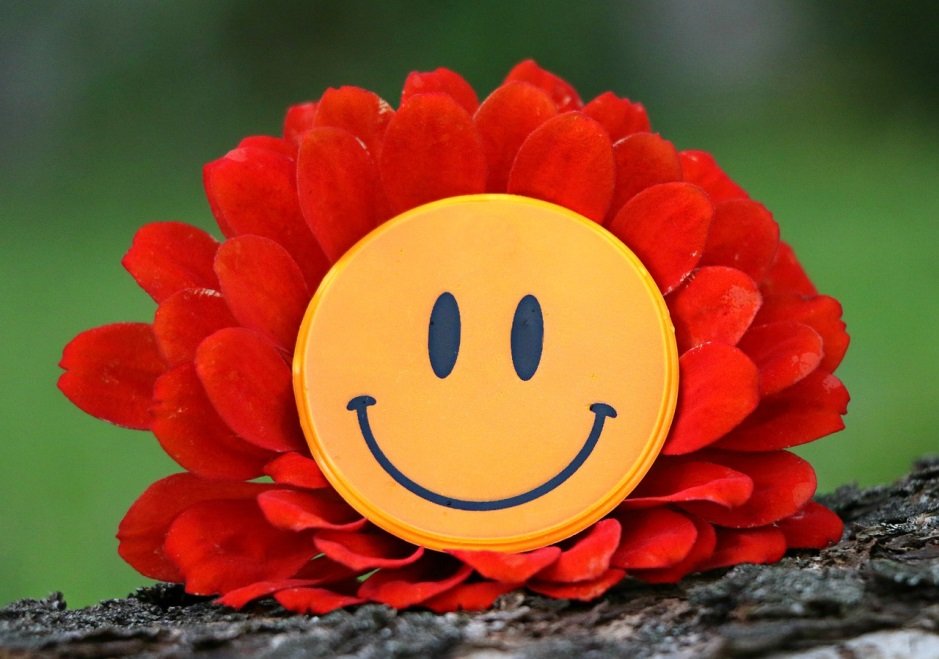 We’re all in need of a good laugh sometimes, and there’s never a better time to share a good joke or chuckle than when we’re gathered around the water cooler or waiting in line to use the instant taps in our breakout area for that much needed cup of coffee.

When they say ‘laughter is the best medicine’ – they actually mean it. ‘Study after study has pointed to the health benefits of laughter: Research from Loma Linda University showed that laughing improved the memory of adults in their 60s and 70s; University of Maryland School of Medicine researchers found that hilarious movies improved the function of blood vessels and increased blood flow in a group of 20 thirty-somethings. And other research has shown that laughing can improve immunity, help regulate blood sugar levels, and improve sleep.’

Laughter definitely lifts our spirits and whatever makes us positive, generally also makes us more productive, so the next time you’re at the water cooler grabbing your glass of water or busy with your caffeine fix, here are 5 of our favourite, safe-for-work, delightfully silly jokes to bring a little joy into everyone’s day.

Okay, so they’re definitely not going to win any awards, but I’ll bet they brought a goofy smile to your face none the less, which is another interesting fact about laughter – it’s contagious. ‘When you see people laughing, you just can’t help but smile, right? That’s because your brain makes it nearly impossible not to. That’s the result of research from the lab of Sophie Scott, a neuroscientist at University College London. When she monitored subjects’ brains while she played laughing sounds, she found that the premotor cortical region of the brain, which prepares the muscles in the face to move, was activated.’

So go ahead and share silly, funny moments – make that office water cooler chat a positive experience for everyone and spread the joy!