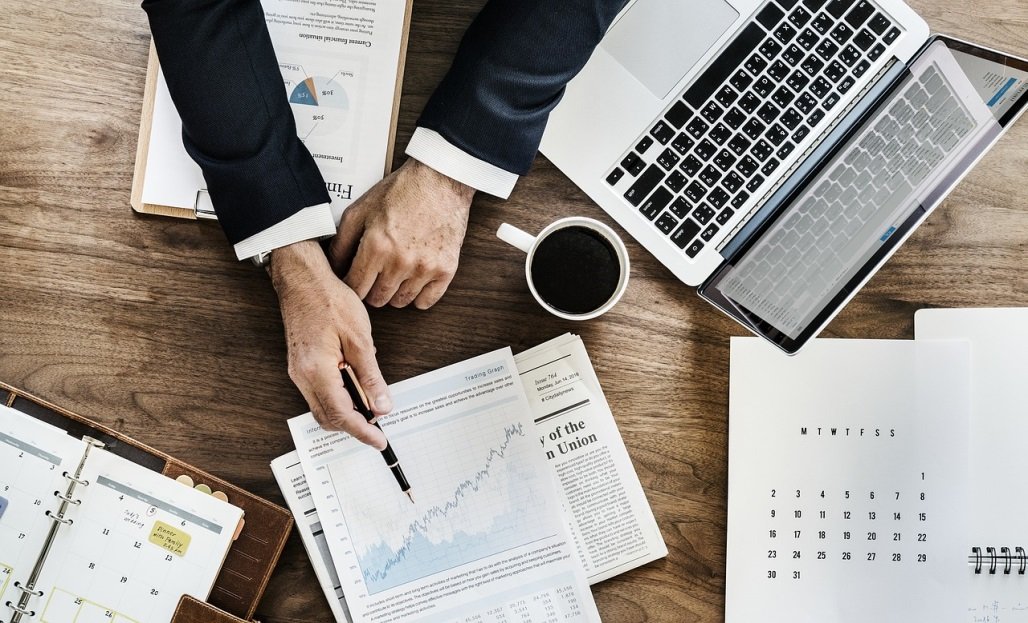 In previous blog posts we’ve covered studies that examined the effects of dehydration on performance, but what we’ve not looked at before is water invention studies i.e. giving water as opposed to withholding it. One such research paper is Effects of hydration status on cognitive performance and mood, by researchers, Masento and van Reekum. In their paper they list studies across a variety of different subject groups that examine the benefits brought about by a water intervention – all of which will make you want to get up and go over to the office water cooler for another glass of water!

Taken directly from the Masento et al research paper, here’s an excerpt from each intervention to illustrate how proactively  drinking water improves performance:

Young adults were assigned to a no-water, 120ml or 330 ml water condition; and asked to perform a rapid visual information-processing task.

The researchers found a dose related improvement in performance, with those in the 330 ml water condition performing the best of the three groups and the no-water group performing the worst.

School children aged between 7-9 years were given up to 250 ml of water to drink; and asked to perform a ‘spot the difference’ task.

The visual memory of the children who drank more water was significantly improved in comparison to those children who had drunk less.

Adults were asked to rate their thirst levels prior to the experiment; were assigned to a no-water or water supplementation condition; and asked to perform a simple reaction time task.

Young adults were assigned to no-water or water supplementation conditions; and asked to perform a range of cognitive tasks and mood ratings.

Mood ratings were shown to significantly change when individuals were given water. Individuals reported feeling more ‘calm’ and ‘alert’ immediately after water consumption.

Masento and van Reekum conclude their paper with the following comment:

Accumulating evidence supports the notion that hydration state affects cognitive ability and mood. Severe dehydration has been shown to cause cognitive deficits such as short-term memory and visual perceptual abilities as well as mood disturbance, whereas water consumption can improve cognitive performance, particularly visual attention and mood.

In short, if you want to increase your productivity and improve your mood you need to visit your water cooler more often. And if your office is in need of more water dispensers, be sure to give AquAid a call, they’re the UK’s leading water cooler supplier with 23 branches nationwide, all dedicated to providing the same level of superior service.