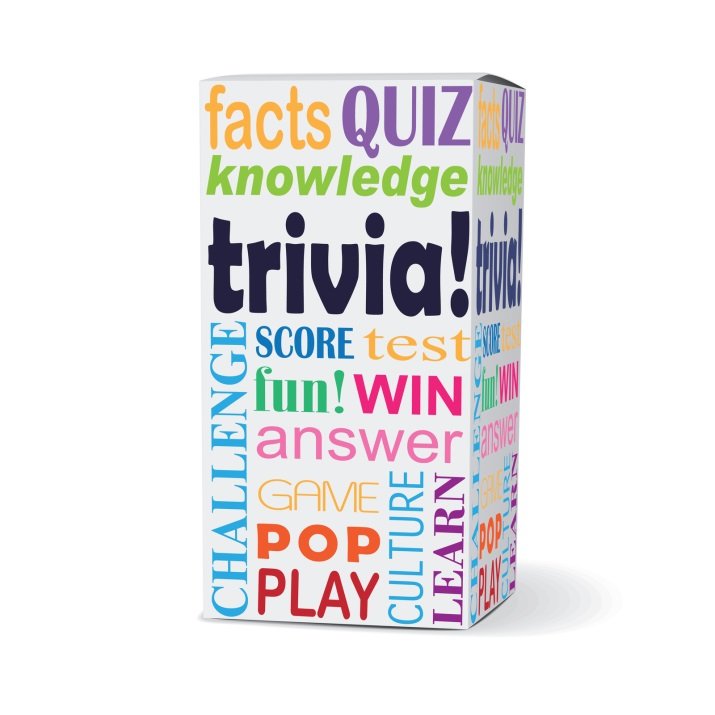 I hope you aren’t surprised about the ‘I’ in the title; by now you should be well aware that a lot of this blogging stuff is about me. And why not – it is me that’s writing them after all.

I actually didn’t really trivia my way to fame – no Slumdog Millionaire me – however, I, like millions of humanoids, am fascinated by knowledge of the diverse.   With this in mind, I present the 3rd in the series of Did You Know? trivia – facts and factoids to amaze your friends and colleagues with when you’re replenishing your water:

“The whole nine yards”
It is believed that the term ‘the whole 9 yards’ came from WWII fighter pilots in the South Pacific. When arming their airplanes on the ground, the .50 calibre machine gun ammo belts measured exactly 27 feet, before being loaded into the fuselage.

Lexicon
The only 15-letter word that can be spelled without repeating a letter is uncopyrightable.

It is an executable offense to allow your pet to mate with a pet of the royal house without permission. I wonder how the Royal Corgis feel about that?

In the 1700s, men who ran illegal gambling houses hired a special person to swallow the dice if the police showed up.

Butler
The word ‘Butler’ was brought from France by the Normans around 1066 and is from the French word ‘bouteiller’ which means a man who bottles wine.
In the UK a private members organisation was founded in 1979 called, ‘The Institute of British Butlers’, aimed at providing advice and support for butlers in the UK.