Witticisms at the Water Cooler I 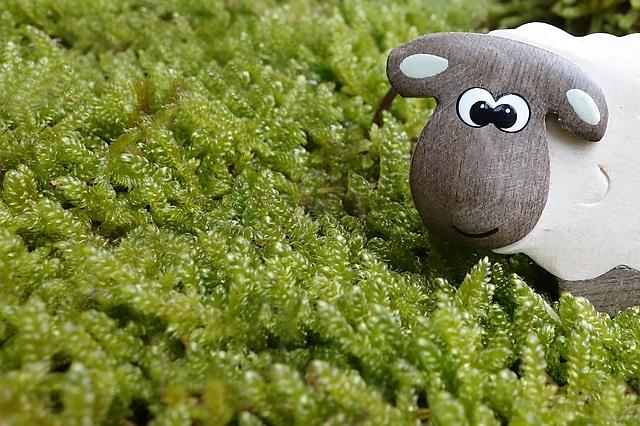 Having a great love of all things English – the language itself, the gram-mar, pronunciation, etc. – I’m always interested in the foibles and eccentricities that I hear about or read. In particular, I often wonder where certain expressions originate from and how they are propagated.

Like how did counting sheep become synonymous with falling asleep? And who coined the expression, ‘I should cocoa’?

‘I should cocoa’ – Two trains of thought (see? there’s another one!) here:

(Know your) onions – An early editor of The Oxford English Dictionary was Charles Onions, and it became a compliment to say that someone knew as much as Onions. However, there is a rival belief that the expression derives from cockney rhyming slang, where instead of saying a person knew a lot of things, they’d say he knew “a lot of onion rings”.

Vent your spleen – Before modern medicine, it was held that particular organs were the ‘seat’ of certain emotions. The spleen was thought to be the origin of a person’s ill-humour, bad temper and mirth. Over the centuries, the mirth somehow became forgotten and only outbursts of bad temper are now blamed upon the spleen.

Then, there’s one of my favourites:

Bob’s your uncle – In 1885, Prime Minister Robert Cecil appointed Arthur Balfour as President of the Local Government Board and, the following year, Secretary for Scotland with a seat in the cabinet. In 1887, Balfour was given the highly prestigious post of Chief Secretary of Ireland. Did this effortless rise owe something to the fact that Robert Cecil was Balfour’s uncle? Many people thought so, and we acquired today’s handy expression for cause and effect.

Would be especially fun if I did have an Uncle Bob, but sadly I don’t. (I did, however, for years, say that the actor, Robert Shaw, was my uncle, but that’s a whole other story).

So here’s some fodder for you to share on your water cooler runs. People will think you’re all that with this knowledge tucked under your elbow. See? There’s three more, right there! Gosh, you’re clever!