Witticisms at the Water Cooler III 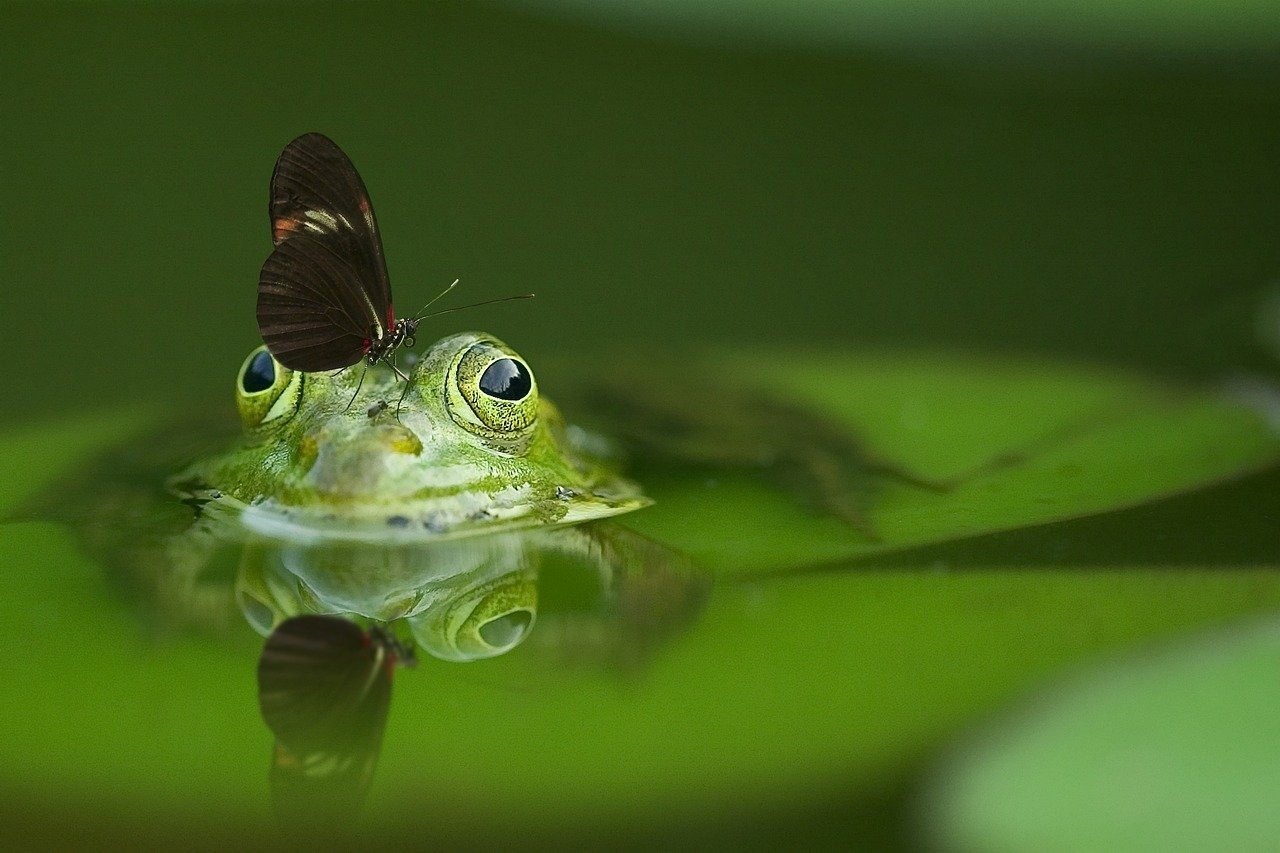 It has been a while. In a while, crocodile? Longer than that. The length of five crocodiles, from tip to tail perhaps.

Think of this instalment as a great refresher in time for the festive season. Where you could become one of those walking, talking cracker inserts, spouting witticisms with ease. You may be brained with a gravy boat, but let’s hope not.  Perhaps advisable to test them out in your work bubble, on your colleagues, when you meet (at a distance) during your water cooler break.

To find previous instalments, here they are: Witticisms I and Witticism II

Without further ado, let’s launch into this year’s batch:

In the buff.  A buff-coat was a light brownish/yellow leather tunic worn by English soldiers up until the 17th century. The original meaning of ‘in the buff’ was simply to be wearing such a coat. Later on, ‘in the buff’ was used to mean naked, due to the colour of the skin, which is similar to the buff coat.*

Mad as a hatter. Nineteenth century mercury was used in the making of hats. This was known to have affected the nervous systems of hatters, causing them to tremble and appear insane. Mercury poisoning is still known today as ‘Mad Hatter’s disease’*. Rather grim, this.

Frog in the throat. The earliest use of this name for a sore throat, was actually supposed to be a ‘cure’. In The Stevens Point Journal, November 1894, the Taylor Bros advertised a medicine called ‘Frog in the Throat’ that will ‘cure hoarseness’ for only 10 cents a box*.  Own up, if you, like me, are as gobsmacked about the origin of this expression.

Barking mad. The most probable meaning for this phrase is a reference to rabid dogs, barking in their madness.  A more interesting (but less likely) tale is that ‘barking mad’ originates from the east London suburb of Barking, where there was an asylum for the insane during the medieval period.*

As suggested before – to ensure you don’t get dinged on the head with a gravy boat (or similar) while regaling your nearest and dearest at Christmas, we suggest a gradual entry into potential hot water – by trying the witticisms out on your workmates first.  First (and safest) prize is when you replenish your drinking water while on a water cooler break as you regale your colleagues from a remote workspace.

source: excerpts from an article at The Stylist