April Fools at the Water Cooler 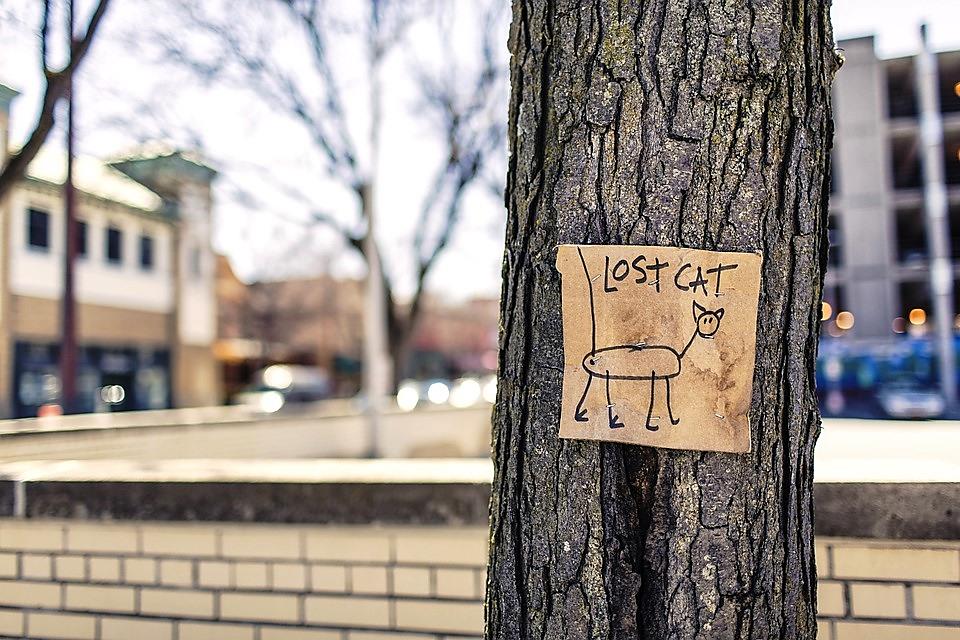 Love it or hate it, today’s that one day of the year that brings out the pranksters around the world. Personally, I’ve never been a fan, perhaps an underdeveloped sense of humour, but there’s no denying that there have been some awfully clever April Fools pranks played over the years.

Guinness Mean Time: On 31 March 1998 an article in the Financial Times detailed an agreement that had been struck between the Old Royal Observatory in Greenwich, England and the Guinness brewery, wherein Guinness would be declared the official beer sponsor of the Observatory’s millennium celebration. Greenwich Mean Time would be renamed Guinness Mean Time, and instead of counting seconds in “pips,” as was traditional, the Observatory would count them in “pint drips.” This news led to a slightly bruised ego and a curt retraction on behalf of the Financial Times when they were made aware that it was meant for April Fools.

Planetary Alignment Decreases Gravity:  In 1976, British astronomer, Patrick Moore, told radio listeners that at 9.47 a.m. the earth was going to experience a feeling of less gravity. He said that Jupiter and Pluto would cross and if listeners jumped in the air at exactly 9.47 a.m. they would feel the sensation of having no gravity. Hundreds of listeners phoned the radio to say they had jumped and floated in the air.

Swiss Mountain Cleaners: The Swiss Tourism Board released a video on the 1st of April 2009 that revealed the secret of why their mountains look so clean. It was due to the hard work of the Association of Swiss Mountain Cleaners, whose members daily scaled the Alps, scrubbing the rocks of unsightly bird droppings. The cleaning not only maintained the beauty of the Alps, but also prevented the droppings from eating away at the rocks, causing cavities that might eventually lead to the complete erosion and disappearance of the mountains. Millions of people watched the video, and 30,000 took the online test to determine whether they had what it took to become a mountain cleaner (aka “Felsenputzer”). Later that year, due to popular demand, the Brunni cable car company began offering an actual mountain cleaning course that attracted would-be Felsenputzers from around the world.

Rest assured, here at AquAid, although we have a fine sense of humour, it’s unlikely that we’ll be playing any April Fools on anyone this year; although that said, did I mention that we’ve been selected to supply water coolers and water to the first crewed Mars mission in 2031?