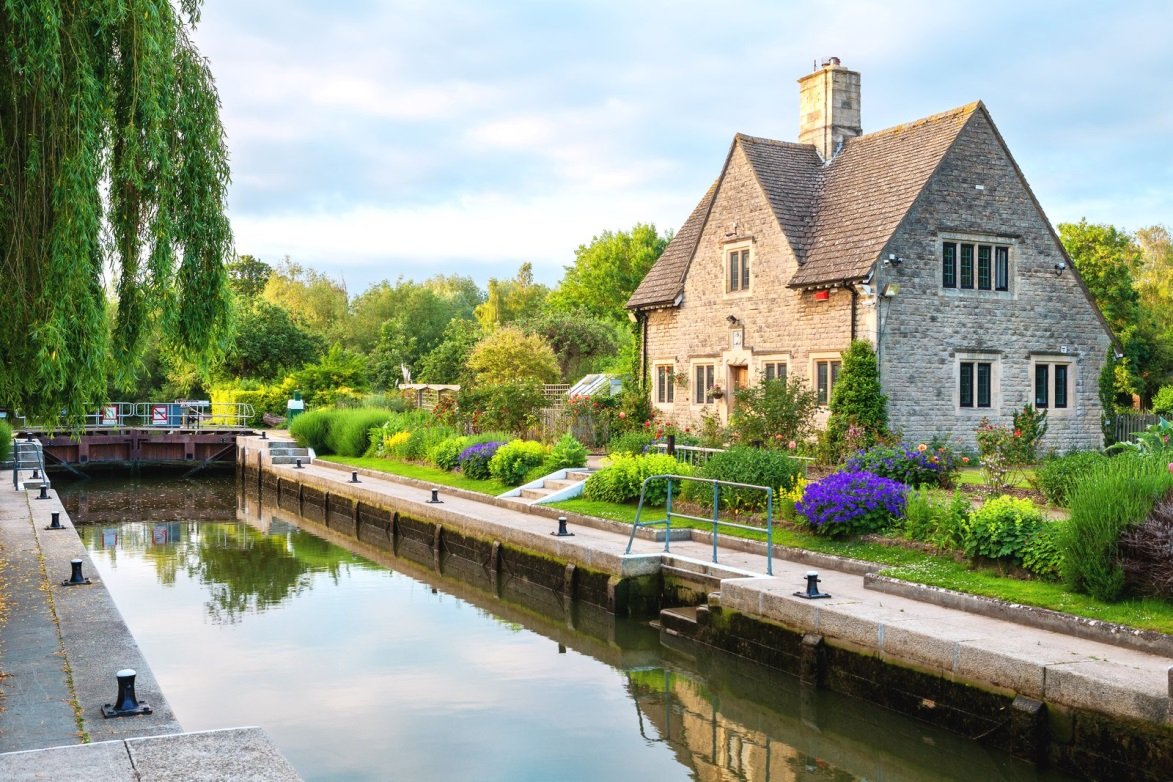 Our AquAid Aylesbury branch, based in Gate House Way, opened its doors in 2003 and is owned and managed by the highly-experienced Oliver Pearson. Oliver and his team supply an extensive range of innovative and high quality water coolers and dispensers to service a broad range of customers in offices; on worksites; at festivals, production shoots; medical care facilities, hospitals; retirement homes; colleges; schools and universities.

AquAid Aylesbury provides their top notch services to more than 1,000 customers throughout the following areas:

A few quick facts about Aylesbury (and beyond) – which even if you’re in these areas born-and-bred, you may not know:

The TV series ‘Midsomer Murders’ is shot in and around Aylesbury. While John Nettles is the ostensible star of the series which has produced more corpses than a biblical plague, the Chilterns and Vale of Aylesbury villages that provide its picturesque locations have won a multitude of admirers of their own around the globe, many fans now making Midsomer Murders pilgrimages.*

There is now a statue of the fine lady mentioned in the nursery rhyme, which was unveiled in 2005. The bronze statue was sculpted in Stoke and cast in Denbighshire, except for the frog on the base, which was made in Birmingham and added later. The fine lady’s sculptors also constructed the statue of Stanley Matthews outside Stoke City’s Britannia Stadium.*

Next time you post a letter, remember the pillar box was introduced to Britain by author Anthony Trollope, who went to Harrow School and later worked as a Royal Mail surveyor.*

Oxford has more published writers per square mile than anywhere else in the world. It is only here that you can visit The Eagle and Child on St Giles (JRR Tolkien’s and CS Lewis’ Inklings meeting spot) then wander over to Alice’s Shop and see the real-life inspiration for Lewis Carroll’s Wonderland. A short walk to the Oxford Botanic Gardens will also take you to the bench at the back of the Garden that features in The Amber Spyglass by the famous author Philip Pullman.*

The Clock Tower at the end of St Peter’s Street in St Albans used to house Gabriel the curfew bell, which sounded every morning at 4am and in the evening at 8pm or 9pm. It was last rung in 1901 for Queen Victoria’s funeral.*

Wherever you’re based in one of the 19 locales detailed above, AquAid Aylesbury caters for all your water cooler and dispenser needs. Contact one of their helpful team today.