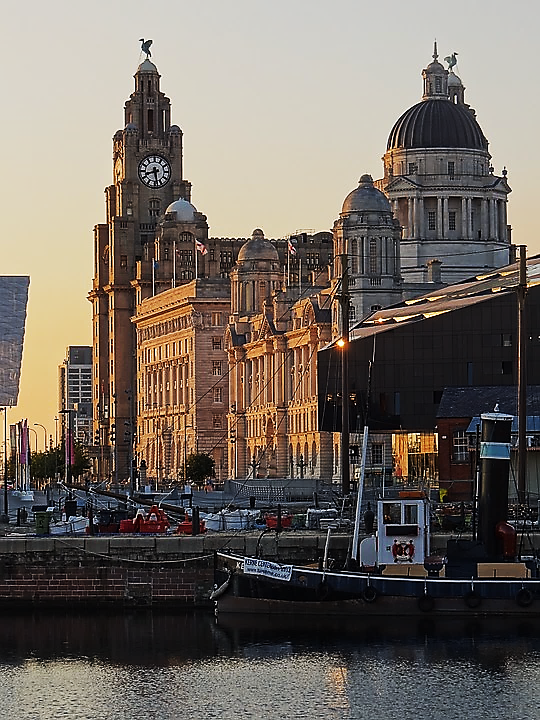 AquAid Water Coolers have been in operation providing high quality water coolers, dispensers and water boilers since 1998. Today, AquAid have 23 branches throughout the U.K.

AquAid Liverpool has been operating since 2004 and is managed by the highly-experienced Paul Clough. Based in Netherton, Paul and his team supply an extensive range of innovative and high-quality water coolers and dispensers to in offices, worksites, medical facilities, universities, colleges and schools in and around the Liverpool area. Committed to meeting AquAid’s exacting customer service standards, they pride themselves on the superior service they provide to nearly 3,000 customers.

Certainly a mouthful but AquAid Liverpool has you coolered nonetheless!

For all Liverpool is renowned for:

It seems nobody knows how Liverpool actually got its name. The old English translation is ‘lower pool’ – ‘Liuerpul’ became Liverpool as the ‘u’ was corrupted to a ‘v’ – Liverpul – Liverpool but it might also have come from the Welsh word ‘llif’ meaning ‘flood’. Whichever the belief, the etymology of the name ‘Liverpool’ is not fully known.

Not to worry though, because whether you’re based in the unknown origin named Liverpool itself or further afield in Blackpool, Queensferry or Southport, AquAid Liverpool is available for all your water and water cooler requirements. They may not be ferrying across the Mersey to get to you, but they’re certainly always able to offer you the very best in water coolers and dispensers, whatever your set-up requires.

*sources: Hallmark Hotels, BASE and Quora