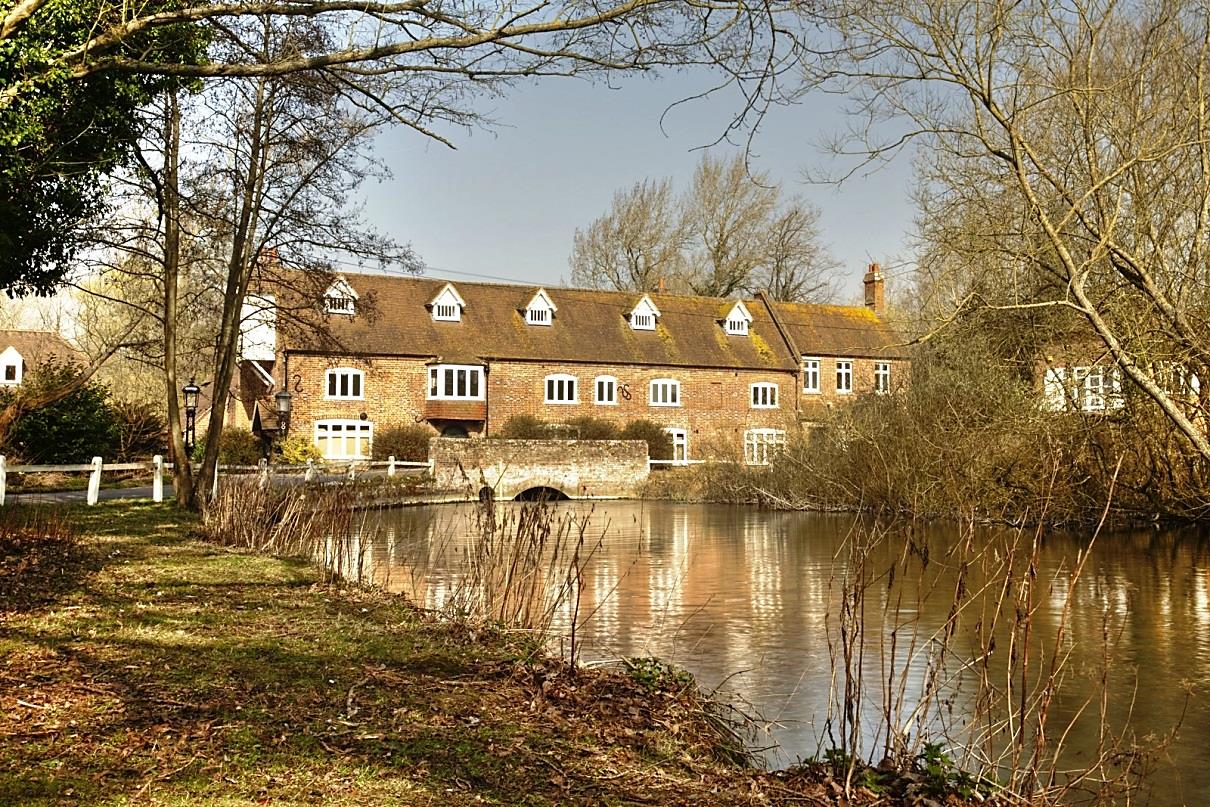 AquAid Swindon opened its doors in 2001 and is owned and managed by the very accomplished Alex Freedman. Based in Wiltshire, Alex and his team supply an extensive range of innovative and high-quality water coolers, dispensers and boilers to more than 600 customers in and around the Swindon area.

The 18 locales that AquAid Swindon service and supply water coolers to are chock full of interesting perhaps lesser known information:

Burberry originated in Basingstoke.  The 160 year-old global fashion brand with a distinctly British attitude was the brainchild of a Basingstoke man. Thomas Burberry was an apprentice draper from Basingstoke, who at the tender age of 21 established a process for waterproofing yarn and cloth after a chance conversation with a shepherd. Recognising that the shepherd’s clothing had seemingly become waterproof through contact with lanolin, Thomas Burberry invented a breathable waterproof fabric for outdoor clothes. The first Burberry store opened in Basingstoke on Winchester Street in 1856 and the rest, as they say, is history.*

You’ll find the longest flight of locks on Britain’s waterways is to be found near Devizes. The 29-lock stretch on two miles of the Kennet and Avon Canal climbs 230 foot high Caen Hill, and was understandably the last part of that project to be completed. It takes an experienced user a good five hours to pass through the system designed by the great canal engineer John Rennie.*

Paddington Bear owes a lot to Newbury. We all know that Paddington Bear arrived in Britain from Peru but the author, Michael Bond, was born in Newbury back in 1926.*

Whether you’re based in Chippenham, Marlborough or Thatcham, AquAid Swindon are more than equipped to meet all of your water cooler and water related product requirements.  Contact one of their friendly team today.