Doolally at the Water Cooler 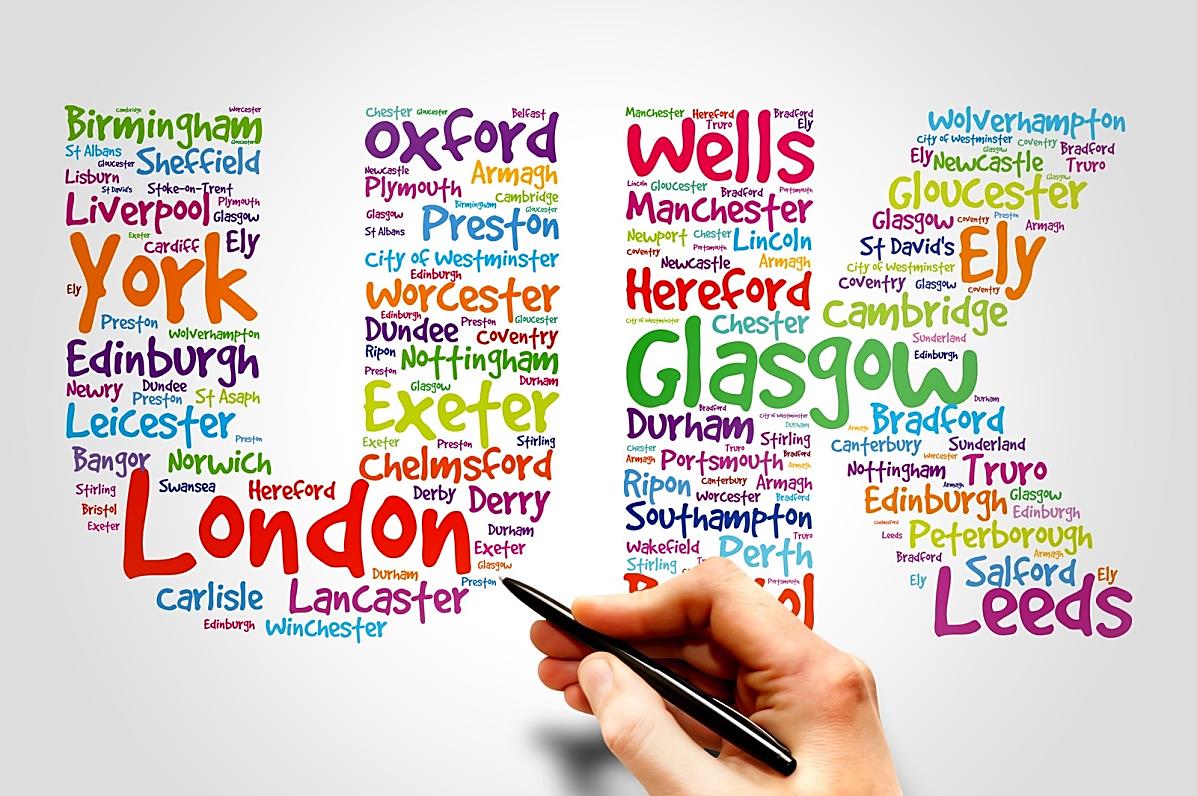 If there’s one thing I love, its words. Long words; clever words; descriptive words; short words; double-entendres – they all make me smile.

What I love in particular though are euphemisms, or adjectives that have formed through colloquial speech and are either endemic to a particular region or country or have been picked up and adapted in different countries.

Depending on where you hail from, you probably use these expressions all the time, but perhaps you don’t know where they originate from. Here’s a choice few for your enjoyment. I for one, certainly didn’t know the origin of:

What it means: Temporarily deranged or feeble-minded.

Another meaning: Transported with excitement or pleasure.

Example: ‘I saw a pair of shoes that I know Doris would go doolally over’

What it means: Noisy quarrelling or wrangling.

Example: ‘It’s all part of the argy bargy, he says, of the debate that has dominated politics over the past few months or so’.

What it means: Eccentric or foolish.

Example: ‘If you ask me, that bloke going on about using sunflower oil as a petrol sounds right barmy’.

Origin: an obscure term derived from ‘barm’, that is, ‘the froth that forms on the top of fermenting malt liquors,” which had been metaphorically, but sparingly, used to mean ‘flighty’ or ‘excited’.

What it means:  Horses. Usually children and gambler’s use.

Example: ‘I’m off to place a bet on the gee-gees’.

Origin:  Possibly from the founding father of Chester Races, Henry Gee, whose name led to the use of the term ‘gee-gee’ for horses. Also, ‘gee’ or ‘gee up’ is also a command to get a horse to move faster. It’s also apparently used to have a draft animal turn right. As opposed to haw, which is a command to turn to the left.

There’s also a rather hysterical (imo) joke that goes:

How do you spell ‘Hungry Horse’ in four letters?

Who knew? Well, now you do. Why not try them out on a colleague on your next trip to the water cooler when you’re replenishing your water. If nothing else, it’s sure to raise a laugh, especially if you’re having a big day at the office.