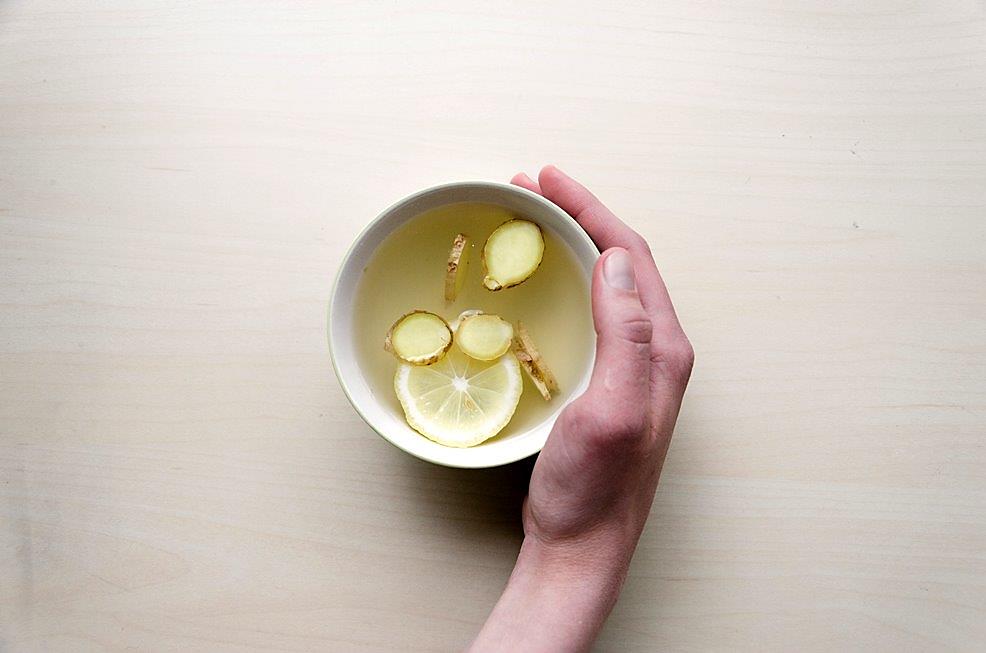 I always find it fascinating how certain words have certain connotations.

Take the word ‘ginger’.  Go on, say it aloud – “Ginger!”  What’s the first thing that comes to mind? Hair colour of a much maligned set of people (with a rather amazing DNA sequence I might add)? Freckles sunburn and Children of the Corn type movies? Or does that word conjure up the spice and *horror for me* glacé ginger pieces and similar undeserving of the title of a Sweet?

Ginger in itself is a rather miraculous spice.  Its health giving benefits are myriad. It contains nearly a dozen antiviral compounds. Ginger is pain relieving, antiseptic and antioxidant. It is valuable for preventing and treating colds, sore throats and inflammation of mucus membranes.

Ginger reduces pain and fever and has a mild sedative effect that will encourage rest.  Drink a tea, or soak fresh ginger in hot water, take as a tincture and include it in your food. Ginger is also delicious in a fruit smoothie or in a healthy water drink combo.

The ginger plant itself: Zingiber officinale is a perennial which can grow to about 3 or 4 feet and produces clusters of pink and white flowers. Although the leaves are sometimes eaten, it is the rhizome or underground stem that is of medicinal and culinary interest. This stem is a chunky root-like thing with a thin brown skin and hard light flesh inside. It is often erroneously called ginger root since the rhizome resembles a root but this is actually not the root of the plant at all but an underground ‘stem’.

Despite it not being a favourite, I can attest to ginger’s stomach calming and settling effects, as well as its ability to both cleanse and invigorate the palate.

The versatility of ginger is such that you can steep it in hot water from your water boiler or let it infuse in cool water drawn from your water cooler and sip on it throughout the day – it’ll help to keep you shored up and resistant to all the workplace chills and summer and winter colds.