How to Waterly Increase Productivity in the Workplace 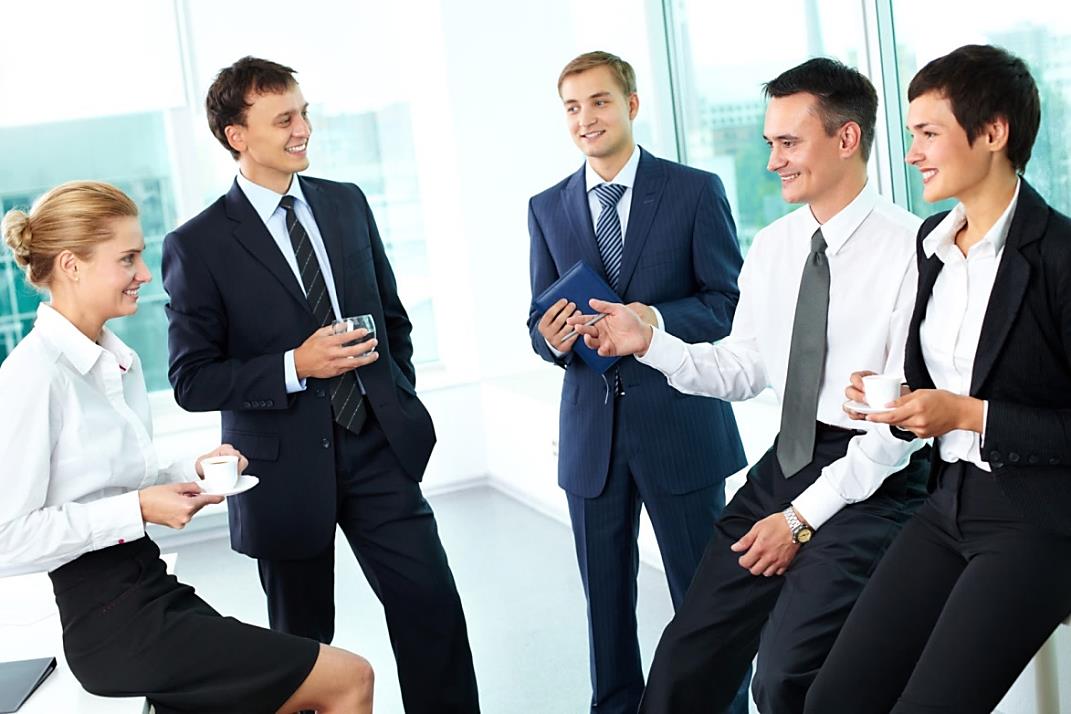 A survey conducted by a recruitment agency, polling hundreds of employers from various companies, found that the predominant reason for a drop in productivity was employees being glued to their mobiles.

*Fifty percent of employers surveyed nationally named mobiles and texting as the main bad habits getting in the way of work being done, while good old fashioned office gossip was their second biggest bugbear.

According to the survey, 24 percent of employers list ‘noisy co-workers’ as an obstacle to productivity, while another 23 percent say co-workers stopping by each other’s work spaces are to blame.

There seems to be a slight contradiction in the feedback though, as typing e-mails was also seen as a time waster, with a suggestion to rather walk on over and speak directly to the intended e-mail recipient as this was usually a lot quicker and used less time than typing up and sending the e-mail and waiting for a response. So, if you’re wasting time typing e-mails when a quick conversation will do, should you be inter office e-mailing or rather speaking directly to your colleagues, or not?

Employees chatting around the water cooler were also mentioned as a bugbear, but at least being at the water cooler, you’d imagine the initial idea would be water replenishment and as we know, drinking sufficient water at work (or throughout your day, wherever you are) has proven, time and again, to improve one’s focus, mental alertness and concentration, which more easily enables an increase in one’s productivity.

Perhaps the solution is to apply the adage ‘everything in moderation’ whereby employers can encourage healthy hydration habits but ask that their employees keep their water cooler time to be more water replenishment focused and less chit chat central.

*excerpts from an article at The Daily Mail