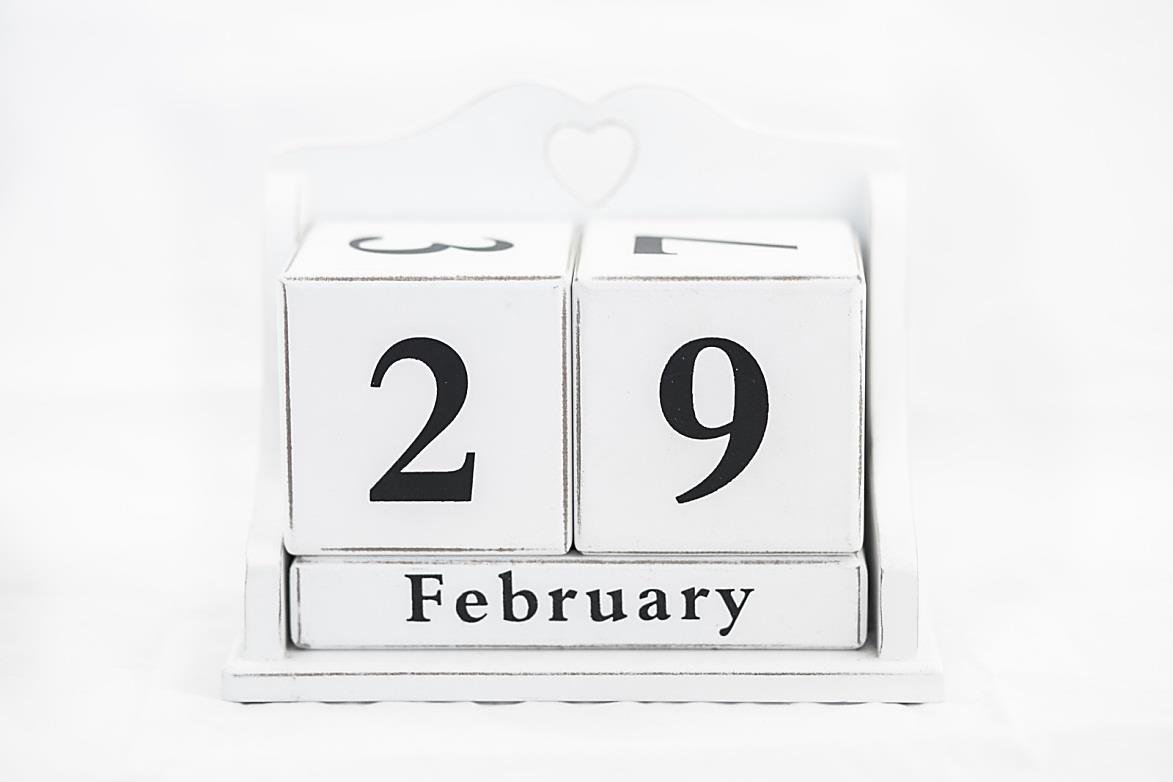 What is Leap Year exactly?

Simply put, it’s basically a catch-up day once every four years due to the disparity between the solar system and the Gregorian calendar.

A complete orbit of the earth around the sun takes exactly 365.2422 days to complete, but the Gregorian calendar uses 365 days.

So leap seconds – and leap years – are added as means of keeping our clocks (and calendars) in sync with the Earth and its seasons. Well, who knew! (Now you do).

Never mind all the factual stuff, what does it mean to me and others born on the 29th of February?

Well, the chances of having a leap birthday are one in 1,461.  So, you and your kind (oft referred to as ‘leaplings’ or ‘leapers’) number about 4.1 million people around the world. In non-leap years, many leaplings choose to celebrate their birthday on either February 28 or March 1, while purists stick to February 29 for the occasion.

I’m a single grown adult male humanoid – should I be afraid today?

Perhaps. If you’re wondering why you might be afraid, it’s because the 29th of February means that traditionally this was a day that the popping the question falls to the women.

There are a number of theories about where this tradition originated, one being that in the 5th Century’, an Irish nun, St Bridget apparently complained to St Patrick that women had to wait too long for their suitors to propose. St Patrick then supposedly gave women the chance to ask the question every four years.

In Scotland, an unmarried Queen Margaret allegedly enacted a law in 1288 allowing women to propose on leap-year day. But there was a catch: The proposer had to wear a red petticoat (a skirt under her skirt) to warn her intended that she planned to pop the question.

In Denmark, if a man turns down a proposal they must give the woman 12 pairs of gloves and in Finland the penalty is fabric for a skirt.

Personally I think I’d be rather flattered if someone popped the question to me on this rather rare day. If you don’t find the idea flattering, then can I suggest that you avoid the water cooler area today – especially if you see any women lurking about wearing a red petticoat.