Should you wassail with your drinking water? 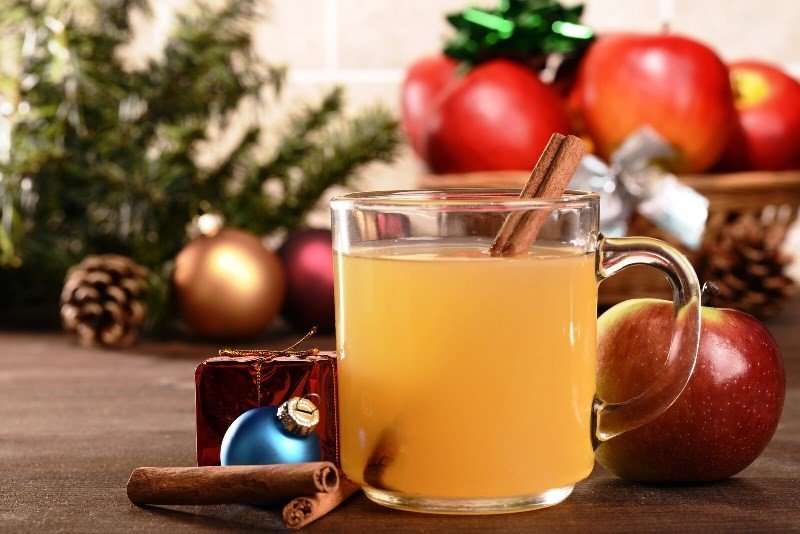 We may be jumping the sleigh so to speak talking about such festive season topics but hey, when the season grabs you, it grabs you.

Before we sled in (sadly, yes, Dad jokes come with the territory too) let’s establish what exactly wassailing is.

According to whychristmas.com, “Wassailing is essentially an ancient tradition involving the ceremonial preparation and drinking of the wassail to herald either New Year’s Eve or Twelfth Night.

Originally, the wassail was a drink made of mulled ale, curdled cream, roasted apples, eggs, cloves, ginger, nutmeg and sugar. Served from huge bowls, often made of silver or pewter, the bowl was carried into a room with great fanfare, a traditional carol about the drink was sung, and finally, the steaming hot drink was served. From this, it developed into another way of saying ‘Merry Christmas’ to each other.

In some parts of England such as Somerset and Sussex, where apples are grown, especially for cider, wassailing still takes place on Twelfth Night, or New Year’s Eve or even Christmas Eve. It’s also common to place toasted bread, soaked in beer or cider, into the boughs of the trees to feed and thank the trees for giving apples. That’s where the term to ‘toast’ someone with a drink comes from.”

Which leads us to answer the question as to whether you can wassail using your drinking water? In principal, we suppose that’s a given (as every drink has water as its base) although if the question is can water be your wassail drink i.e. water instead of mulled ale etc. – that’s a bit of a cloudy issue (curdled cream and all that). If you’re wassailing while at the office, perhaps a water wassail is the safest bet. If you’re wassailing outside the office, we have no opinion. However, if you dispense your water cooler drinking water to create your wassail outside of the workplace, you’ll find us more tight-lipped than the crew at the North Pole are about what presents you’re getting.

However you choose to celebrate this festive season, we’re using this opportunity to wish you all Merry Christmas and Happy New Year.  In the words of possibly the most famous of all Christmas characters:

“God bless us, every one!”  ~ Tiny Tim, from A Christmas Carol by Charles Dickens.