Switch to Instant Taps & Make a Difference to our Environment 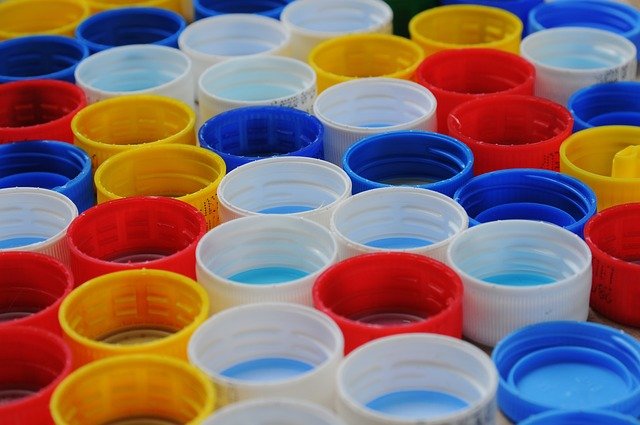 Earlier this year the European Commission announced plans to ban single-use cutlery, plates, straws, cotton buds and balloon sticks by 2021 in a new initiative to reduce marine pollution. We all know how dire the situation is with regards plastic pollution and how it affects our lands and oceans, along with animal and human life alike. So, one of the biggest reasons to switch to instant taps, mains fed water coolers or AquAid refillable 19ltr bottles reused between 30 and 35 times, is the fact that it does away with plastic bottles or greatly reduces the amount of plastic used.

The most common type of plastic pollution in our oceans is nurdles – these are the plastic pellets used to create other plastic products. Along with polystyrene, plastic bags and food containers, they make up the vast majority of marine debris, it is estimated that there are around 165 million tons of plastic pollution in the sea – and it forms the greatest threat to large marine mammals. Not only can they become entangled in the plastic which then curbs their movement and ability to find food, but ingested it can block their digestive system which ultimately leads to starvation. In addition to the physical impact of plastic pollution on creatures, it can also poison their system which in turn affects the food chain and our own source of food. It is estimated that nearly 500,000 marine mammals die each year due to plastic pollution in our oceans.

Left in landfills, plastic does not fare any better. Chlorinated plastic releases dangerous chemicals into the earth which can seep into underground water supplies harming the surrounding ecosystem and drinking water. In addition to this potential water pollution, another form of pollution is the methane gas released as plastic biodegrades which significantly adds to global warming – as arctic ice melts and recent heat waves can attest to.

While great efforts are made to promote responsible recycling, and while collectively we are doing a better job of reducing and re-using, which does minimize global impact, we still have a long way to go. And in a corporate setting one of the easiest ways to do our bit is to provide a more environmentally friendly water alternative for employees – if we can offer them safe, easily accessible drinking water via instant taps, mains fed water coolers or via our 19ltr refillable bottle, it prevents staff from having to buy small half-litre bottles of water which immediately reduces the amount of plastic being disposed of. If you need a tailored water solution that perfectly fits your needs and the needs of your employees, while also benefiting the environment – call AquAid today.