Tales from the Water Cooler – Dinky Toys and Venomous Snakes! 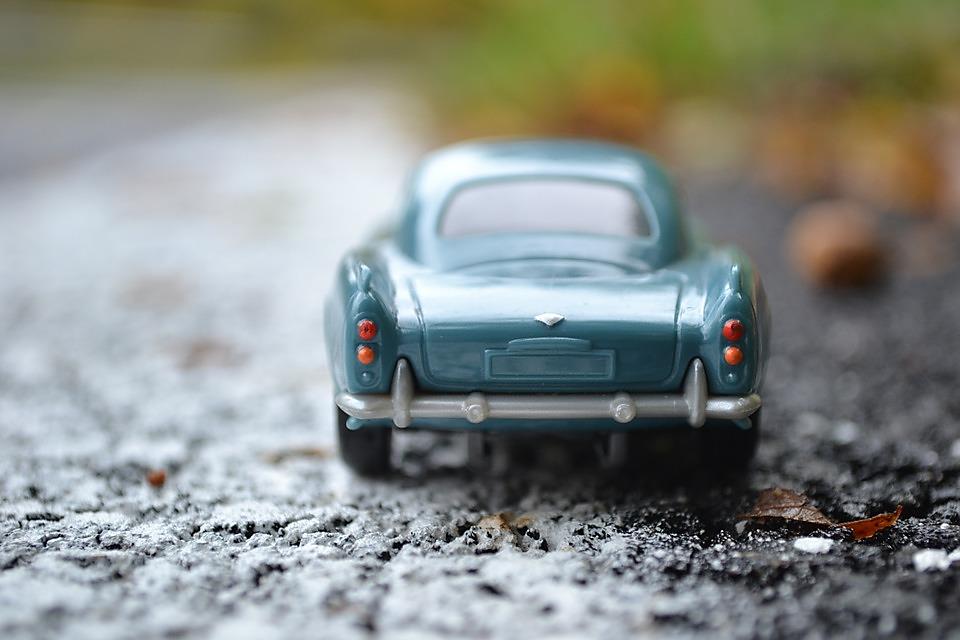 Here’s a true tale for you to relate at your next water cooler gathering. Please feel free to relate your own ‘you’ll never believe what happened to me as a sprog’ story too! I recently wrote a blog about loves of my mine that started in childhood – the first one being a fascination with Lego which led to a love of architecture.

This love started when I was around four years old.  Never having been much of a girlie girl while growing up and, having an older brother, I was more interested in playing with cars – two favourites that I remember were a Renault 16 and some type of Jensen. The Dinky Renault in particular as all of its doors opened and the car name was stamped across the back.  It was a beige-ee cream colour; which now that I think about it, is not dissimilar to the beige colour of a few of the Fords and Fiats I’ve seen around (which I really like!).

My love of miniature cars almost cost me an eye though, and not in a typical sibling hurling projectiles manner either – this was of a far more unusual circumstance!

I grew up on a plot in the countryside. We had a raised patio made of slasto (slate) connected by concrete strips – these were the ‘roads’ for our cars. At the edge of this raised patio, there were low brick window box type planters, usually planted with a selection of daisies, their stems and leaves hanging over to the level of the paving.

One bright Sunday morning, my brother and I were playing cars. At some stage during play, my brother went inside. I continued to drive my car along the concrete road towards the window box. The next thing I knew, a dark grey snake had risen up and spat at me. The venom landed in my eye. My parents, who were in the breeze way, came rushing out, picked me up and took me into the kitchen. My quick thinking mom, as calm as could be, rinsed my eye out with milk (not water, as one would think). My dad was outside busy disposing of the snake. Of course it helped that I was wailing (in fright, I wasn’t bitten) like a banshee and had most probably washed out most of the venom by the time I got to the kitchen. A quick visit to the local hospital (that specialised in dealing with snake venom), a check from the doctor (who commended my mom on her milk rinsing idea) and back home I went, a little shaken and with an increased wariness about low, overhanging shrubbery.

I can’t say that this visibly reduced my interest in playing cars, but I did come away with a healthy new interest in playing indoors vs. playing outdoors. I suppose it’s a little strange to think that whenever I see toy cars I always think about that incident.

What’s your childhood ‘I can’t believe I’m still here’ start of the week story for around the water cooler? Please feel free to share, we’d love to hear from you.

Vroom, vroom, have a good week!