The Culture Vulture at the Water Cooler 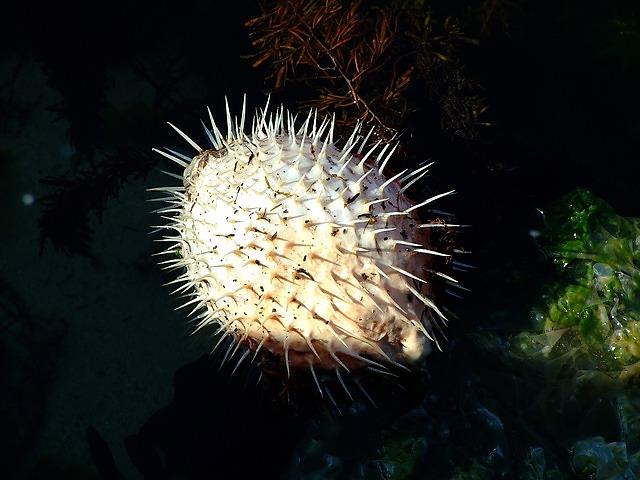 That would be … me!  Yes, yes, on occasion (usually during the change of season) I don my culture vulture headgear (a jester’s cap no less) and get out there in the World Wide Web and eddicate myself. I was all geared up initially to find out which countries were wearing what jerseys for the Rugby World Cup but after reading about how England’s players had to wear red because Fiji won the toss and are wearing white, I thought it best to step away before the rainbow turned into a hodge podge of colour.

This led me to reading about a dish called Poutine. I like to think of myself as having pretty fair general knowledge, but poutine? Poutinely unclear! Turns out it’s a dish that according to the wonderful Wiki is ‘a British inspired Canadian dish, originating in the province of Quebec, made with french fries and cheese curds topped with a light brown gravy-like sauce.’ Yum! (not). I have a pathological dislike of anything curd like.

Casting my food net further afield I discovered a few more unusual dishes that may not exactly endear you to your dinner guests. The alternative title for this list of scary is ‘Minimum three glasses of water per dish meals’.

Second up there’s a dish called Surstromming – Baltic Sea herring fermented with just enough salt used to prevent it from rotting. Mainly found tinned in brine these days, when opened it releases such a pungent aroma that it usually needs to be eaten outside. Sounds delightful.

Thirdly, there’s Fugu, made famous by The Simpsons (it’s specifically the ‘One Fish, Two Fish, Blowfish, BlueFish‘ episode 11 in Season 2 if you care to watch it) this little delicacy has the potential to be deadly if prepared incorrectly. As such, only chefs that have been drilled to perfection are allowed to handle the serving of the pufferfish. Good luck with that!

Before you get all ‘these dishes aren’t anything like what we eat at home, we’re safe’, think again.

What about Singing hinnies? The name for a northern dish of currant cakes cooked on a griddle. ‘Singing’ refers to the sizzling sound of the cakes as they cook in fat, while ‘hinny’ is, of course, a Northern term of endearment.

And then there’s Cullen skink which is a speciality from the town of Cullen on Scotland’s north-east coast.  It’s a thick soup made from haddock, potatoes and onions.  Theories as to where the word ‘skink’ comes from differ: it may be a variation on the Scots skink, meaning soup made from shin of beef.

There are actually loads more weird and wonderful British born dishes / meals, but that’s for another time. I’d like to say ‘celebrate your cultural differences – embrace the different’, but with dishes like these, my enthusiasm falls a bit short.