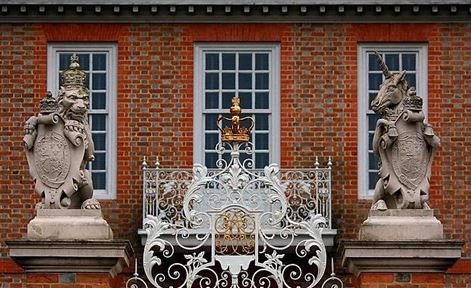 I’ve often wondered where the idea of a unicorn comes from. If you think about it, looking back over the centuries, and what it must have been like for travellers to see their first walrus, bear, or even elephant, it’s not hard to imagine how certain real life creatures were seen to be mythical.

For example, take the Manatee, which was originally believed to be a Mermaid. There’s even a record from Christopher Columbus who saw them and thought (as others had before him), that they were mermaids:

‘On the previous day [8 Jan 1493], when the Admiral went to the Rio del Oro [Haiti], he said he quite distinctly saw three mermaids, which rose well out of the sea; but they are not so beautiful as they are said to be, for their faces had some masculine traits.’

Then, of course, there are Dragons. Most likely these originated from people having glimpsed (and then listened to rumours of) the Komodo Dragon.

For decades there were rumours of an enormous prehistoric lizard roaming a remote Indonesian island. This was until 1910 when Lt. Steyn van Hensbroek, a Dutch colonial official, decided to check things out for himself. He put together an expedition and headed to Komodo Island, where he caught and killed a 6-foot specimen. Van Hensbroek then sent the ‘dragon carcass’ back to the Zoological Museum and Botanical Garden at Bogor, Java, which dubbed the species Varanus komodensis.

But when we get to the Unicorn, sadly, sightings of the mythical beast remained just that, a myth. There were that believed that the unicorn may have originated from sightings possibly of the Oryx, the Single-horned Goat or the Narwhal.

These voyages of discovery are all quite impressive, I’m not so sure about the whole slaughtering of creatures and dragging carcasses back bit though. Then again, who I am to speak, when a big achievement for me is seeing whether I can make the water in the water cooler ‘gloomph’. Och aye!