The origin of Valentine’s Day 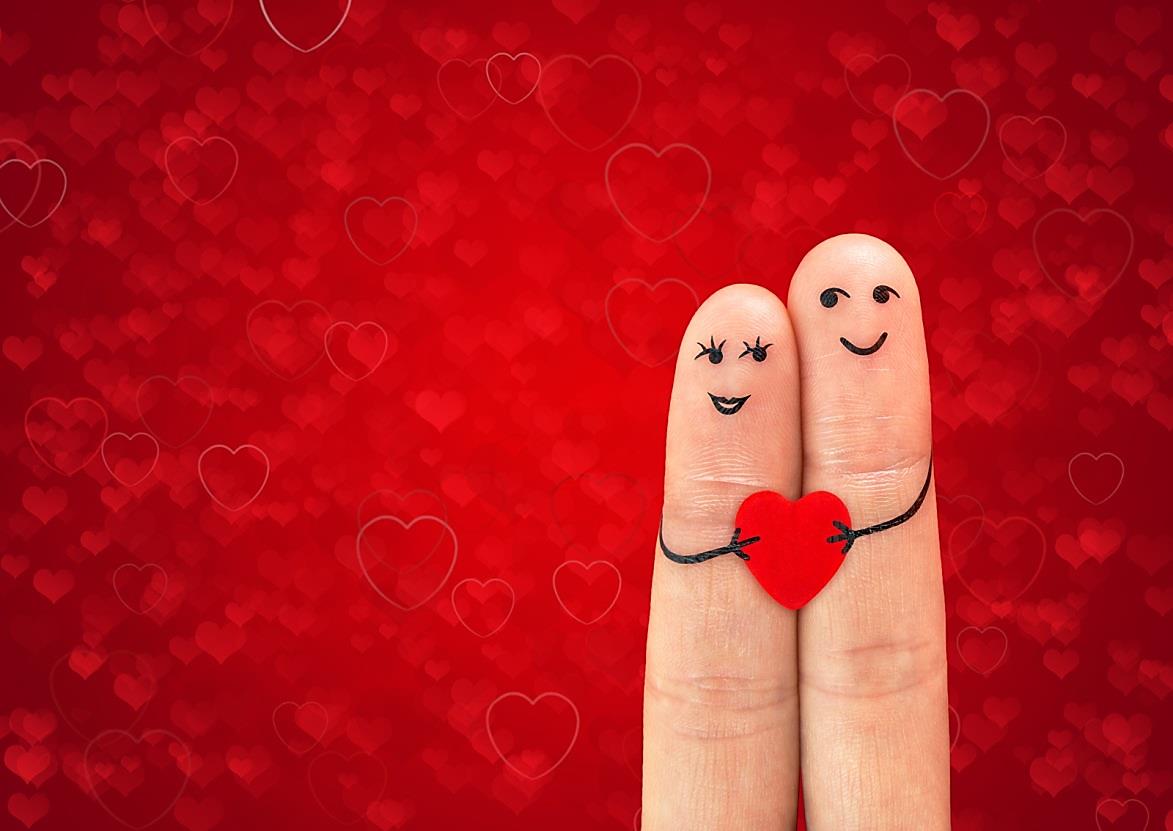 Valentine’s Day, for some, is both one of the most dreaded and alternatively, most anticipated days in the February calendar, for a variety of reasons.

Dreaded because the day seems to have morphed into a rather commercialised and forced day of having to publicly declare your feelings of love and affection to your significant other.

Anticipated because the expectation of many objects of affection wait for bated breath to see what the day will bring them.

Sadly, the tradition and meaning of Valentine’s seems to have been lost, which is rather a pity as the real intent of aim (har har) of the day was rather lovely (and quite passionate!)

*The earliest surviving valentine is a 15th-century rondeau written by Charles, Duke of Orléans to his wife, which commences:

The earliest surviving valentines in English appear to be those in the Paston Letters, written in 1477 by Margery Brewes to her future husband John Paston “my right well-beloved Valentine”.

All in the morning betime,

And I a maid at your window,

To be your Valentine.

Then up he rose, and donn’d his clothes,

Let in the maid, that out a maid

Jack B. Oruch writes that the first recorded association of Valentine’s Day with romantic love is in Parlement of Foules (1382) by Geoffrey Chaucer.

For this was on seynt Volantynys day
Whan euery bryd comyth there to chese his make.

[“For this was on St. Valentine’s Day, when every bride cometh there to choose his mate.”]

In the Victorian-era there was a language of flowers, sometimes called floriography, a means of communication in which various flowers and floral arrangements were used to send coded messages, allowing individuals to express feelings which otherwise could not be spoken. This language was most commonly communicated through tussie-mussies (small flower bouquets), an art which still has a following today, if in a much simpler manner.

Food for thought perhaps, for this Valentine’s Day – whether you choose to celebrate the day or not. If you are presenting/ receiving a tussie-mussie to/from your intended, remember to water it.

We do not, however, recommend that you use the water from your water cooler – that’s for human consumption –  and they may need the water  – to keep their skin looking all youthful and glowing and plumped up more than your bouquet does –  especially if they didn’t receive any Valentine tributes.