Vikings across the Water 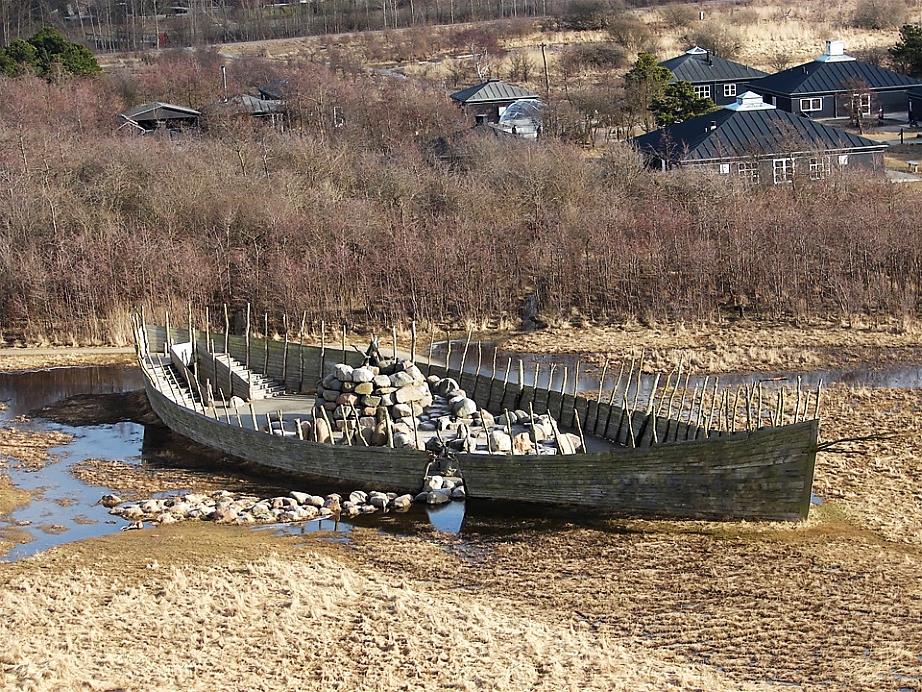 There are so many schools of thought when it comes to our origins that it’s difficult to get a clear idea of which is correct (unless you have the moola to shell out for DNA testing which most of us don’t.)

Having looked at the historical migratory patterns of the Vikings though, I’m becoming more and more convinced that there are lots and lots of us in the UK that descend directly from these sea-faring Norsemen.

Records estimate that the first Viking longships sailed across the waters and landed in Britain in 793AD and that the Vikings went on to rule parts of England until the Battle of Stamford Bridge in 1066.

Vikings left behind buildings, culture and words that are still used in the English language today. Many English words, such as anger, ball, bairn, egg, got, knife, take, and they, are of Old Norse origin, and place names that end in -thwaite and -by are Scandinavian in origin.

Key findings from the research include that men from the Shetland (29.2 per cent) and Orkney (25.2 per cent) Islands, heavily populated by the Northmen in the Viking Age, are most likely to have Viking in their bloodlines.

South of Scotland, Yorkshire (5.6 per cent) and Northern England (four per cent) are the most prominent areas of the country for Norse Viking ancestry with more than 300,000 Northern men able to claim direct descent – accounting for almost a third of descendants.

Despite being a known hotspot for the Vikings when they first landed, Ireland has very little sign of a Norse genetic contribution today, with only 1.4 per cent of men from the Emerald Isle thought to have Viking connections.

According to Wiki, the Romans invaded Britain in AD43. After that, for 400 years southern Britain was part of the Roman world. The last Roman soldiers left Britain in AD 410, and then new people came in ships across the North Sea. Historians call them Anglo-Saxons. The new settlers were a mixture of people from north Germany, Denmark and northern Holland. Most were Saxons, Angles and Jutes. There were some Franks and Frisians too. If we use the modern names for the countries they came from, the Saxons, Franks and Frisians were German-Dutch, the Angles were southern Danish, and Jutes were northern Danish.

So, descendants of Jute (Judey, Judey, hey Jude …♪), Angles and Saxons, interesting fodder for thought for your next water cooler hydration break – and ……. discuss!