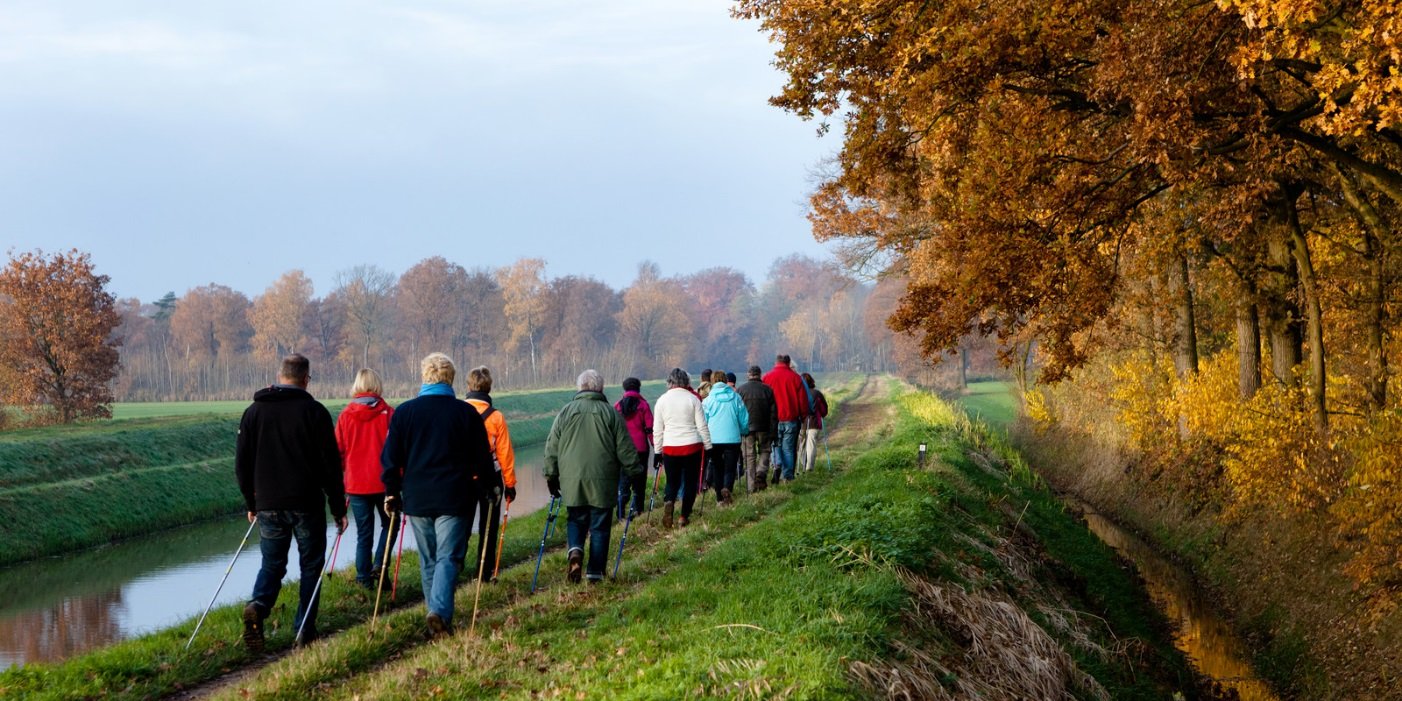 The winter weather is upon us, bringing with it time to bundle up, exercise less and usually eat less greens, and more of the comfort food … or so we’d think.

But, resorting to more hibernation type habits isn’t really the way to go (One of my personal mantras is ‘shoulda been a bear’ – as I believe hibernating for 8 months of the year is a sound idea). There are loads of options we can take in the winter months that actually aren’t that difficult to follow and can keep as summer lean in the process.

I’m not suggesting that you swim the Channel or go running in minus ten degree weather, but if you attend a gym or health fitness club, keep up with it. In cold months, your own exertions will keep you nice and toasty while exercising, instead of trying to continuously cool down when you’re exercising in the summer months. Just remember to keep hydrated. You can become just as dehydrated in winter as you can in the summer. Drink water, lots of it.

If you don’t have access to a fitness club, exercise at home – there is tons of information on YouTube; on social media or on the internet in general that can give you adequate instruction on exercise regimes you can follow to keep toned up.

Bulk up with rich healthy food

Again, the instinct (which is hard wired into our genetic code) is to eat rich, fatty foods in winter so we can bulk up and insulate ourselves. The thing is, we’re not seals and we don’t live in the Arctic (even if some days if may feel like it). There are loads of options to eat hearty warming food without packing on the weight.

The food in season right now is plentiful and it makes good sense, because if you eat with the seasons, it keeps your spend on food down, as in-season food is more readily available.

There’s such a huge range food that’s available this Autumn, you’ll be spoilt for choice:

Fruit- Pears; apples, cranberries; elderberries and quinces are all in season now.

Finally, in the food annals – don’t forget about good old porridge: Oats provide soluble fibre called beta-glucan which can help lower LDL (bad) cholesterol. The fibre in oats makes it a slow-releasing carbohydrate which keeps blood sugars steady so should stop you reaching for a high-fat snack. If you are not a fan of porridge, add oats to smoothies, mueslis or yogurts, to bread or fish.

Throughout all of this, keeping up with exercising; eating the right food, the most important winter months regime is to keep up with drinking water – if you’re averse to cold water, then drink warm water. If you’re drinking from your water cooler in the work place and the water’s a bit chilly, then adjust the thermostat.

Not only does water fill you up and make you less inclined to eat too much, but often when you think you’re hungry, you’re actually dehydrated, so drinking enough water is a win-win all round.