Water Cooler Health – is Mint good for You? 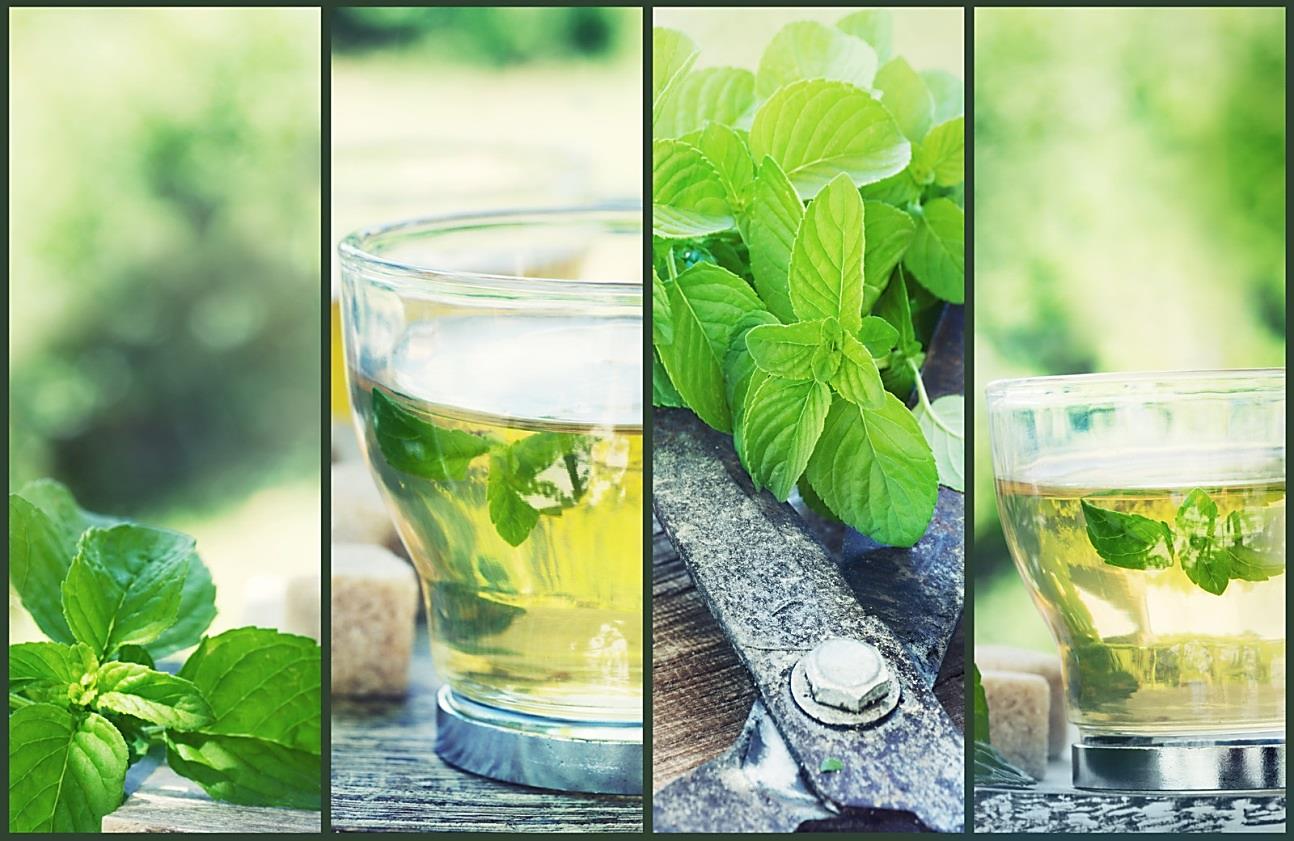 Here at AquAid Water Coolers, we’re always on the lookout for helpful health tips drawn from nature that can accompany your drinking water. We’ve referenced mint before on a few occasions – once in 2015 and again in 2017 and last year – but we’ve never really looked at the herb itself. Turns out, this fresh smelling little wonder packs a power punch of health, has many varieties and is used across all spectrums, from medicinal to culinary.

With more species than one can hiccup at (mint is a great digestive aid) it has been around for centuries. Spearmint, penny royal (toxic to humans), wild mint, apple mint and chocolate mint (yum) are just a few of more than a hundred varieties.

Prevent Respiratory Disorders: Research led by Professor Ron Eccles at the University of Wales, UK, states that menthol, present in mint, helps in relieving nasal congestion. The strong aroma of this herb is also very effective in clearing up congestion of the throat, bronchi, and lungs, which give relief from respiratory disorders that often result from asthma and common colds.

Digestive Aid: Mint is a great appetiser or a palate cleanser. The aroma of the herb helps activate the salivary glands in your mouth as well as the glands which secrete the digestive enzymes, thereby facilitating digestion. It also soothes the stomach in case of indigestion or inflammation. It is a potent remedy for relieving the symptoms of irritable bowel syndrome (IBS).

A study conducted in 2013 reveals that the menthol present in mint has the ability to relieve diarrhoea. Also, for those that travel long distances via plane or boat, menthol oil derived from mint sweets can be very soothing for nausea and related motion sickness.

Oral Care: According to research, mint has germicidal qualities and it quickly freshens breath. It also adds to oral health by inhibiting harmful bacterial growth inside the mouth and by cleaning the tongue and teeth.

In modern times, for the same reason, menthol is one of the most common elements in toothpaste, mouthwashes, and other dental hygiene products. Of course, the easiest way to get these results is to simply chew on the leaves.

Prevent Memory Loss: A study was conducted by Dr. A. P. Allen and Dr. A. P. Smith from Cardiff University, on the effect of chewing gum on stress, alertness, and cognition. It found that people who frequently used chewing gum, in which the major active ingredient is mint, had higher levels of memory retention and mental alertness than those who did not.

Reduce Depression & Fatigue: Mint is a natural stimulant and the smell alone can be enough to charge your energy and get your brain functioning at a higher level again. done in 2014 has shown that mint and its essential oil can help combat feeling sluggish, anxious, depressed or exhausted. It can be ingested, applied topically in a salve form or inhaled as a vapour.

Need access to a constant supply of cool or hot drinking water for your mint leaf water or mint tea?

Install a water cooler from AquAid– possibly the simplest solution to keep you hydrated, refreshed and feeling invigorated too.

*excerpts from an article at Organic Facts