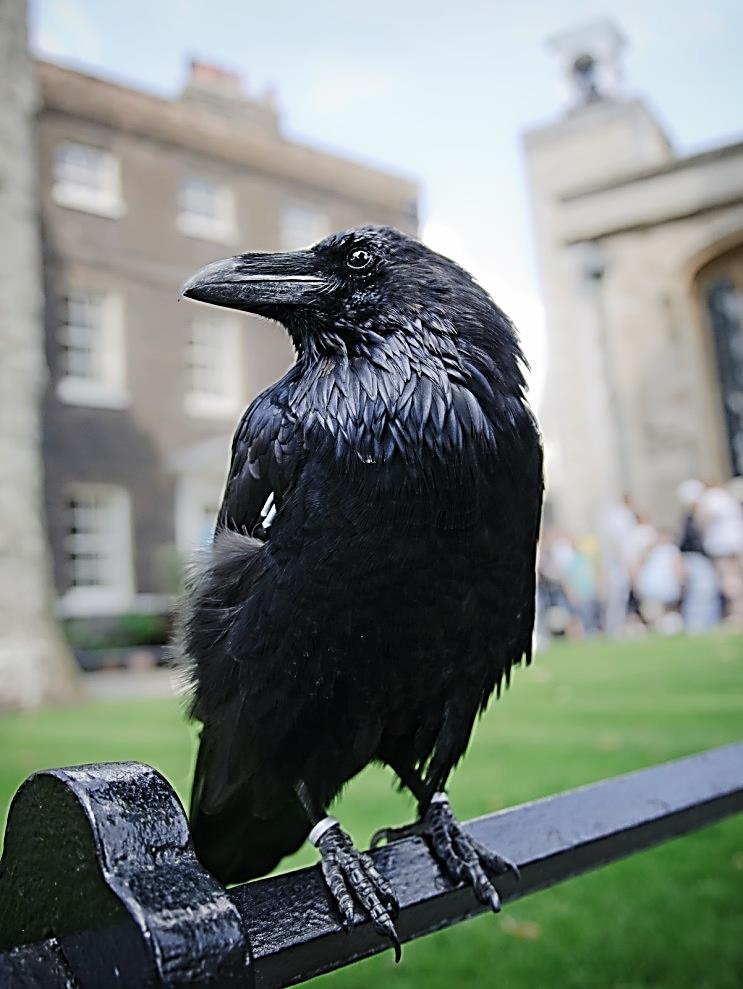 Generally, everyone enjoys a good bit of trivia and none so more than me.

People have pretty fertile imaginations though, so the facts behind some trivia can easily be distorted and the internet being as it is, fact checking trivia snippets can be a little difficult.

To astound and amaze, here’s a bit of trivia to keep you amused this week – and to keep your brain active during your working day. Try them out on colleagues at the water cooler when you beetle off to replenish your water bottle (just no Larry [or Larissa] the Lounge Lizard actions while you’re there now, see?)

John Cleese’s father’s surname was Cheese.  Cleese grew up 10 miles from Cheddar and his best friend at school was called Barney Butter.

The last private resident of No 10 Downing Street was called Mr Chicken.  Nobody knows anything about him other than his name.  He moved out in 1732, after which King George II presented both houses to Sir Robert Walpole.

All but one of the ravens at the Tower of London died from stress during the Blitz.

A blue whale can hold up to 5,000kgs of water in its mouth. (No, we’re not able to provide blue whale water coolers even if you are a large organisation).

In the UK, accents change noticeably about every 25 miles.

British Pennies, pre-1971, are used in the pendulum to adjust the time in London’s Big Ben clock tower.

The names of the English rivers Avon, Axe, Esk, Exe and Ouse all mean ‘river’ or ‘water‘ in various ancient languages.

Now you know. In fairness, a blue whale isn’t really British, however according to the ‘Fishes Royal’ which states that all sturgeon, whales, porpoises and dolphins in the water around the UK belong to the Queen, apparently they are!

I’ve fact checked these as best I can – if you know differently – please feel free to correct me and provide your source.