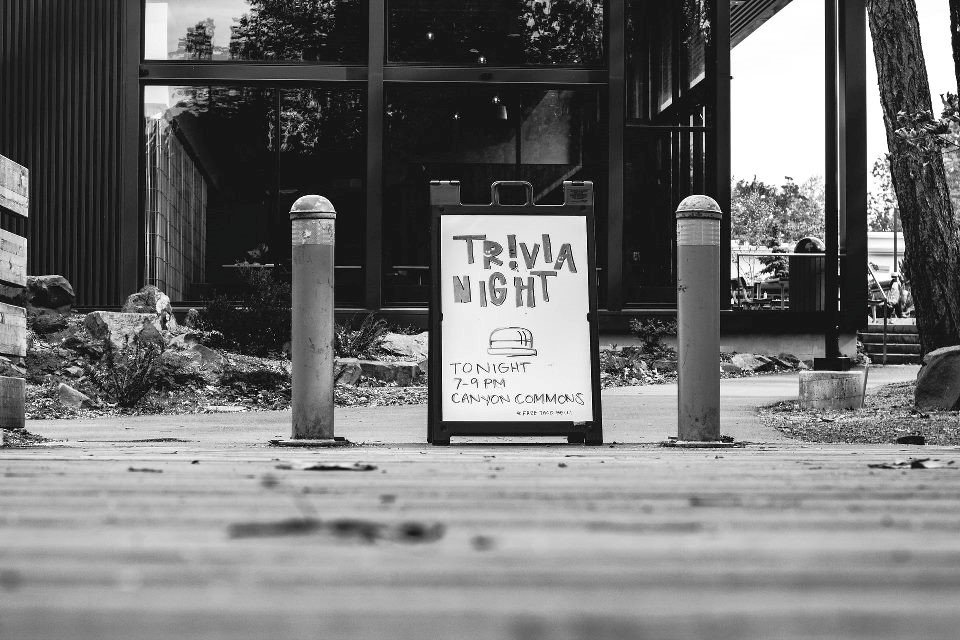 We’ve given quite a bit of attention to British trivia over the years for good reason. Trivia is interesting, fun, it keeps your brain active and just as important, it provides you with a wealth of interesting knowledge you can impart to your colleagues, family and friends whenever you head off to replenish your drinking water at your water cooler station.

During the past year, we’ve seen the world turned on its head, the new ‘normal’ remaining ultimately unreal and strange compared to what we’re used to. So, in this rather topsy-turvy existence we thought it might be nice to impart a little brevity, as a way to alleviate the seriousness we’re all experiencing.

At 1,345 metres (4,413 ft.)the highest mountain in the UK is Ben Nevis, beating the next tallest, Ben Macdui, by around 100ft. ‘Ben Nevis’ is an Anglicisation of its actual Scottish Gaelic name: Beinn Nibheis.

The legal definition of a mountain is land over 600 metres (1,969 ft.). When Calf Top in Cumbria was re-surveyed in 2016 and confirmed to be 6 millimetres above the 609.6 m threshold for a 2,000 ft. peak, the Ordnance Survey described Calf Top as England’s ‘last mountain’.

The UK and Japan tie for the most winners of the international Pritzker Prize for Architecture over the last 25 years.

A blue whale can hold up to 5,000kgs of water in its mouth.  As much as select of our range of water coolers have the capability to constantly supply refreshing drinking water to large organisations, we regret we’re not able to provide blue whale water coolers. Also … saltwater.

I think it’s safe to assume that here at AquAid, we like trivia. It may be as we understand the connection between cognitive function and how drinking water keeps one in tiptop trivia retaining knowledge mode – aside from being able to perform better throughout the working day of course – almost as important!