Water Cooler Wonder – Pluto that Was and Wasn’t 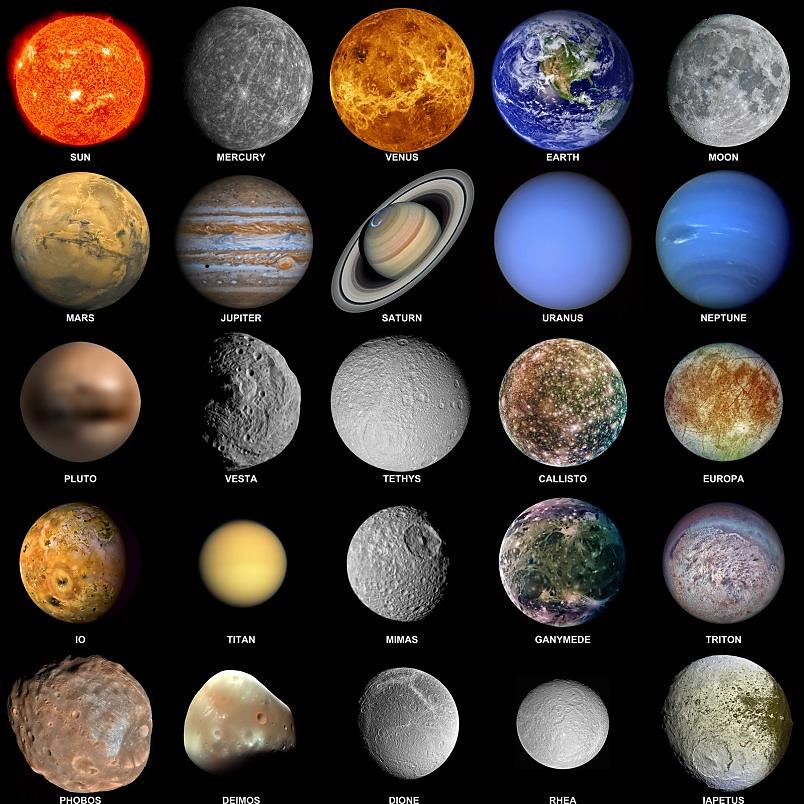 Some time ago I wrote a blog about poor Pluto – the planet that was a planet, and then it wasn’t annnnnd … now it looks like it may, once again, be reinstated as a planet.

Confused as I am? It’s no wonder. Imagine how the planet / non-planet feels?

As a popular meme doing the rounds says, ’So you dumped me years ago, now you’re driving round my house real slow?’

I looked up the current arguments about the planetary / non-planetary arguments and to be ferpectly honest, they’re a little too highbrow for little old me.

In the previous blog, I outlined the criteria as to what defines a body being termed a planet.

Currently though, it seems that although Pluto may not make it to the big timey big planet status, it does meet enough of the criteria – it’s round and it also has moons and a thin atmosphere – for it to be classified as a dwarf planet.

Now, I don’t know about you, but if I were initially classed as a proper planet, then declassified as a not a planet at all and then classified again as a dwarf of what I previously was, I wouldn’t be pleased. I may just detach myself from my many moons and orbit, and wreak some heavy duty comet type damage on those who called me dwarf – see if they called me small then!

But then, that’s me.

You’ll have to excuse me now, as I’m off to the water cooler. I’m going to set up opposing soapboxes – one all for Pluto being rightfully termed a fully-fledged planet and one for the naysayers. If you’re going to do similar, I’d suggest wearing some type of armour – things could take a nasty turn.