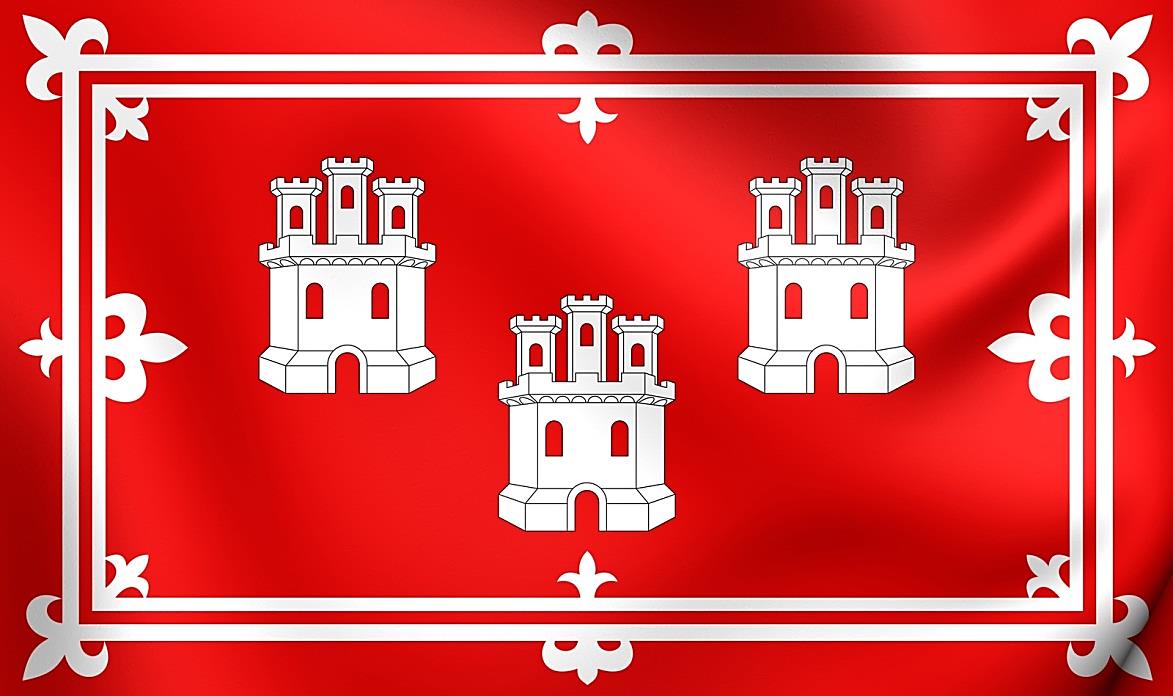 You may not be aware of this, but AquAid not only supply water coolers the length and breadth of England, but also throughout Scotland too.

There are three branches of AquAid in Scotland, these being: AquAid Edinburgh, based in Midlothian, AquAid Glasgow, based in Hamilton and AquAid Aberdeen, based in Stonehaven.

AquAid Aberdeen provides a wide range of water coolers and water related products and services to the North East of Scotland and have been in operation since 2000.

Aberdeen itself is clearly a fascinating city; having produced not one, but three Nobel Laureates (these being JJR Macleod (1923); John Boyd Orr (1949) and RLM Synge (1952)); boasts many ‘firsts’ and has an interesting history with a huge variety of fascinating and perhaps little known factoids that make any Aberdonian proud of their heritage:

*For example: “In 2012, HSBC named Aberdeen as a leading business hub and one of eight ‘super cities‘ spearheading the UK’s economy, marking it as the only city in Scotland to receive this accolade.”

Denis Law, Scotland’s joint top goal scorer, is an Aberdonian. During his footballing career Denis Law scored 30 international goals during 55 matches for Scotland. A record only equalled by Kenny Dalglish.

Aberdeen has the busiest civilian heliport in the world.

Aberdeen has won the Britain in Bloom contest a record number of times.

From having the oldest maze in Scotland – Hazlehead Maze – planted in 1935; having one of the oldest newspapers in Britain -The Aberdeen Journal – first printed in 1748; through to building the fastest sailing ship ever, (the Thermopylae), and the first stern trawler being built in Aberdeen – the city has a wealth of culture and can-do spirit.

AquAid North East (as they are commonly known) in Aberdeen may not have the longevity of some of the aforementioned establishments, but they have been providing water coolers, dispensers and boilers to customers for the past sixteen years. Contact them now to assist with all your water cooler and water related product requirements.

*extracts from an article at the Aberdeen City Council