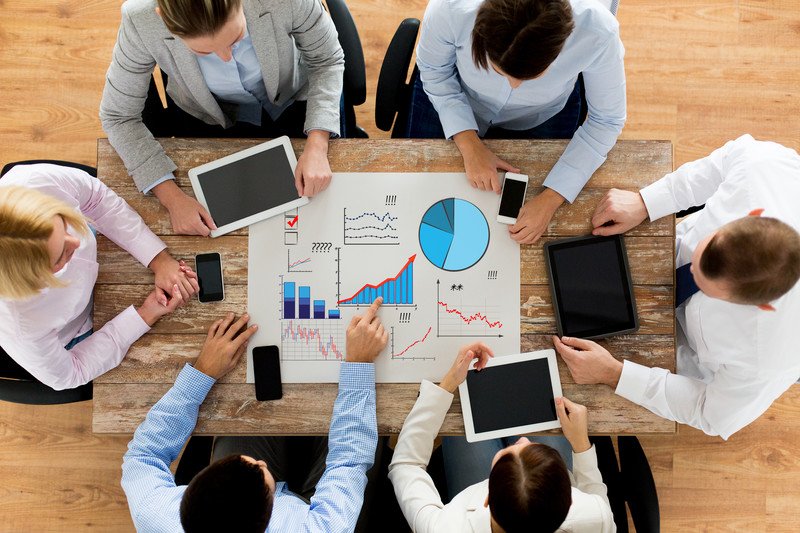 Many studies have examined the varying effects of dehydration on performance. Apart from the obvious fact that our bodies need water to survive, all studies unequivocally prove that dehydration negatively affects mood, cognitive performance, mental recall, and therefore productivity. The law stipulates that there needs to be easily accessible drinking water at any place of work. Responsible employers provide this in the form of water coolers, water boilers or hot water taps for health and safety reasons, but an added benefit is that hydration aids productivity which is always good for business.

While we are all familiar with the well-documented, adverse effects of dehydration, we turn to another study which takes a more positive approach – rather than withhold water, what happens when we give water? In their paper entitled Effects of hydration status on cognitive performance and mood, Masento and Reekum looked at studies across a variety of different subject groups to ascertain if water intervention improved performance.

Young adults were given varying amounts of water and then asked to complete a rapid visual information-processing task. The researchers found that the group receiving the most water (330ml) performed the best while the group that received no water performed the worst. Across a number of studies, where the experimental design and also the amounts of water given were changed, the result remained the same – water consumption improves the cognitive function of visual sustained attention.

Adults were asked to rate their thirst levels, they were then assigned to a nil-water or water group and asked to perform a simple reaction time task. Those subjects who’d identified themselves as thirsty and were in the nil-water group performed significantly worse than their counterparts. Not only did the study show that drinking water improved simple reaction time, it also showed the importance of baseline hydration levels – those participants who were thirsty at the start of the experiment were potentially mildly dehydrated which already slowed reaction time.

Young adults were randomly assigned to nil-water and water supplementation groups, and then asked to complete a range of cognitive tasks and mood ratings. In the groups that were given water, their mood ratings were improved – they reported feeling calmer and more alert immediately after drinking the water.

It’s clear to see that water intervention enhances performance, and as improving productivity is essential in the workplace, it’s also clear to see why water dispensers are crucial to the office set-up. At AquAid we have a wide range of water coolers to choose from, but if you’re in the process of updating your current breakout area or refreshment point, consider installing AquAid Instant Taps. Hot water taps can provide instantly ready boiling, ambient or chilled water at the touch of a button; they are also stylish, compact, efficient and cost-effective. If you want to increase productivity in your office, contact AquAid today – we will help you find the best water solution for your needs.