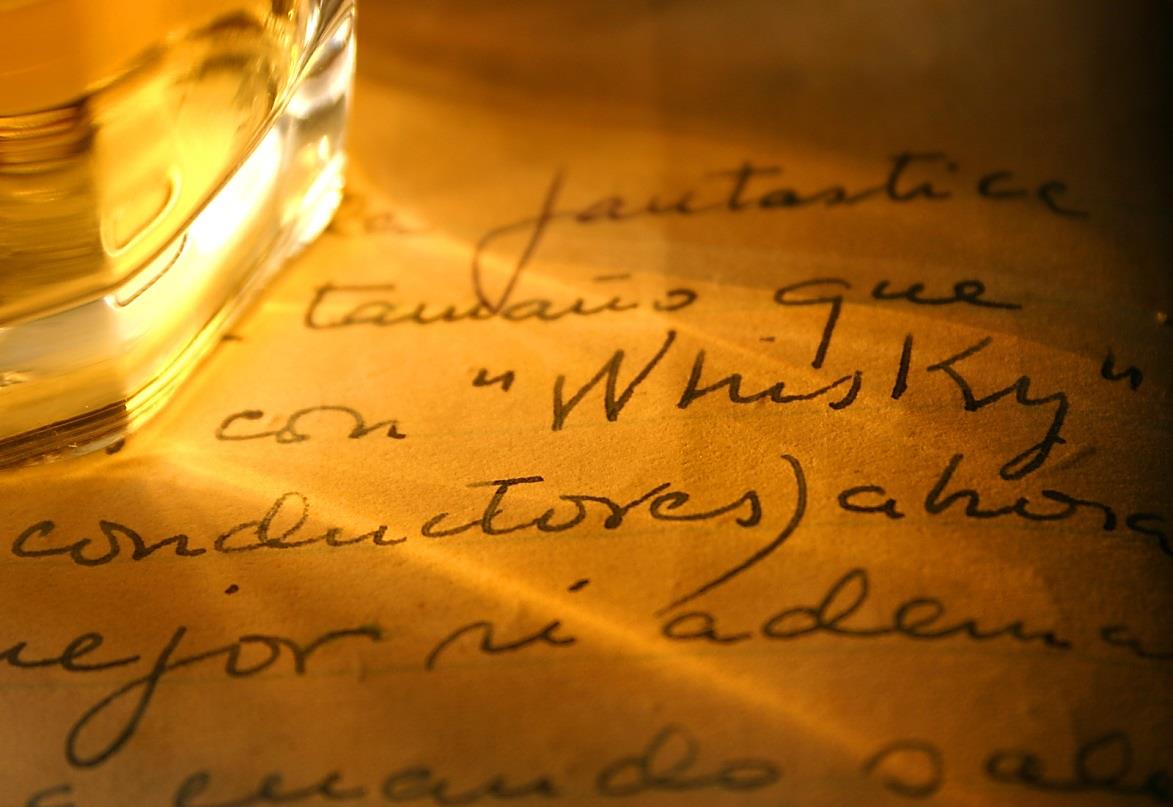 Yes, there was a Part I – catch up already. Just in time for the weekend or to amaze your mates and/or colleagues as you gather around the water cooler next week, we present Part II:

* London is one of only two cities above the 50th parallel with a population of more than five million. Moscow is the other.

It is thought that St. Patrick may have brought the early knowledge of whisky distilling from Ireland around the mid-5th century. The Scots call it uisque baugh in Gaelic, or ‘water of life’, and it is one of the United Kingdom’s top five exports, along with cars, computers, aircraft, and oil.  Personally, I couldn’t think of a nicer export, could you?

In the 16th century, Britain’s Queen Elizabeth I decreed that mutton could be served only with bitter herbs, intending to stop people from eating the sheep in order to help the wool trade. Her subjects discovered mint sauce improved the taste of the meat, and it’s been a favourite condiment for roast lamb ever since. Hmm, clearly I’m in the minority as I’m not a fan of the whole mint sauce accompanying roast lamb thing.

Until 1832, England only had two universities: Oxford and Cambridge.

The sport of football, or soccer, supposedly got its start in England when Anglo-Saxon farmworkers plowing a field unearthed the skull of a Danish warrior killed in battle a few years earlier. To show their still bitter feelings towards the Danes and to amuse themselves, they began kicking the skull among them. This early form of football was called “kicking the Dane’s head”. Seems the savagery has passed from the players to the supporters somewhat!

James Bond’s code ‘007’ was inspired by the author Ian Fleming’s bus route from Canterbury to London. Am I the only person who when thinking of James Bond – immediately starts singing, ‘Goldfingggggerrrrr’ as opposed to any of the other James Bond theme songs?

The Ghost Research Foundation has determined that with 500 recorded cases of ghostly encounters, York is the most haunted city in England and one of the most haunted in the world. Make appropriate ghostly type noises here.

Well, that’s the lot for this week’s content of trivia to amaze and astound. Keep an eye out for future inserts and as always, please feel free to add to and / or correct the trivia if you feel I have it all wrong.

*from various sources from an article at Fact Retriever