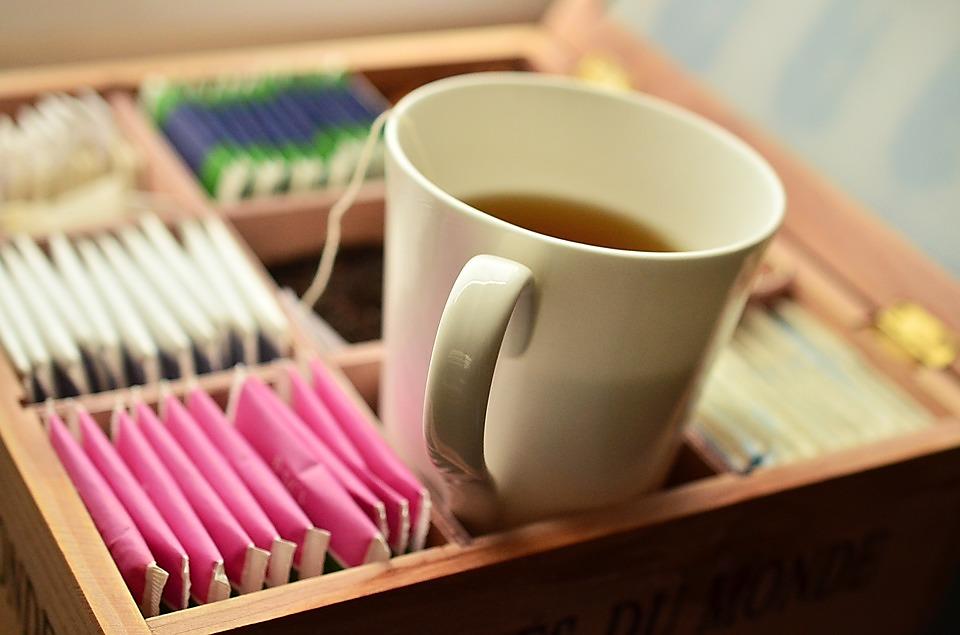 There’s been some rather soggy weather in England this week – bit rude I’d say – it’s only October.

While you’re keeping warm indoors and contemplating life, the weather in general and how soaked you’ll get outdoors if you make a dash for it, here are a few thoughts that may make you beam with British pride; warm you up and intrigue your grey matter.

It was recently the 385th anniversary of tea in the UK.

They say that a cuppa cures all ills and they’re not far wrong – whether you’re using your hot water boiler or combination AquAid chiller/boiler in the office, or school or at home – or boiling water with the kettle at home – there’s very little that can’t be cured by the brew.

But a few years away from our four hundredth year of drinking tea, our knowledge may not be as encyclopaedic as we’d like to think it is! In celebration of this anniversary, a few facts and myth busters that may amuse or interest you:

How many cups a day?

The tea bag was invented by a nation that is more associated with coffee – America.

Although there are some records of loose-leaf bags being used in ancient China, the first labour-saving teabag was created by US tea merchant Thomas Sullivan.

Tea breaks are actually a tradition which has been around for about two hundred years. Initially when workers commenced their day at around 5 or 6am, employers allowed a break in the morning when food and tea were served. Some employers repeated the break in the afternoon as well, according to The UK Tea and Infusions Association.

Between 1741 and 1820 industrialists, landowners and clerics tried to put a stop to the tea break maintaining that tea drinking and rest made working people slothful. Modern thinking couldn’t be further away from this – regular tea breaks can play a vital part in the day to help maintain a positive attitude towards work and a very necessary fluid intake.

And the best news of all;

Take note though, if you leave your tea for a time, those little leaves won’t be as fresh after six months. The flavour may not suffer, but the brew will lose its antioxidants. The best way to preserve the efficacy of the antioxidants is by storing your tea in a sealed container in a dark, cool place.

If this weather keeps up, proper tea storage certainly won’t be hard.

If you’d like know more about AquAid water, water cooler and water boiler products, specials and our life saving charity partnerships, please *  e-mail or ☏ us on 0800 772 3003. We’d be delighted to assist you.